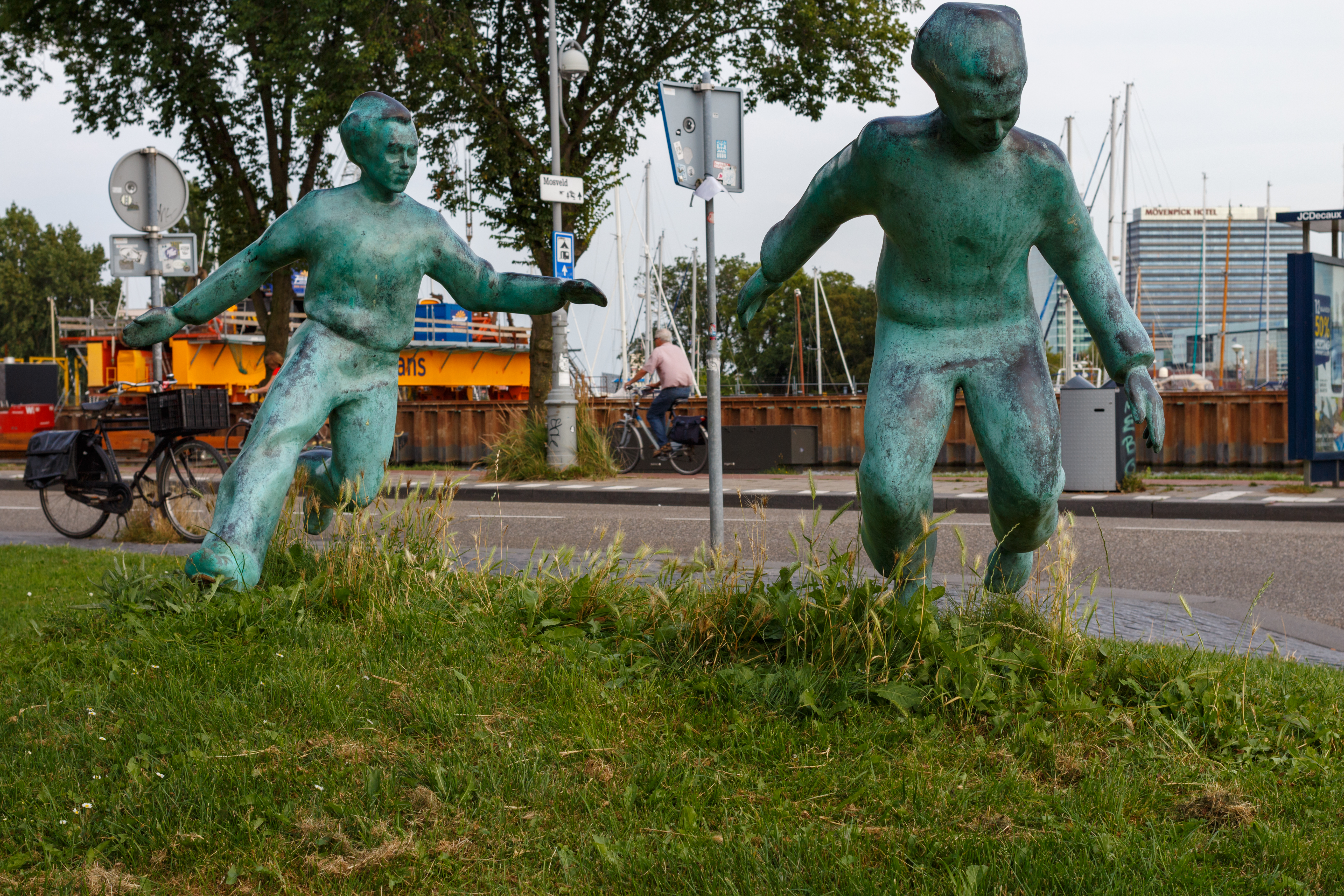 The Canon EF 40mm f/2.8 STM has been released simultaneously with the Canon 650D in 2012. It is the smallest and lightest lens for Canon SLR cameras. In terms of size, you might not think about the combination of a professional Canon EOS 1D X with a Canon 40mm lens immediately. However, this lens is indeed suitable for a camera with a full frame sensor and the Canon 1D X is the right partner for a hefty Canon 40mm STM review. 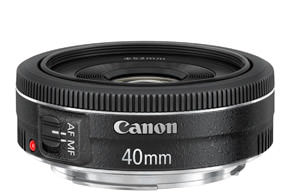 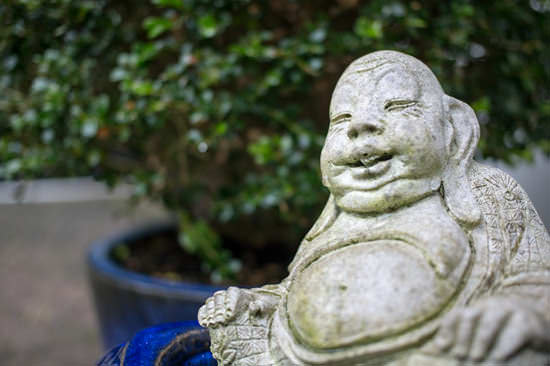 A lens with a focal length of 40 mm on a camera with a full frame sensor is ideal for creating landscape, documentary and street photography. It is also attractive that the shortest focal length is only 30 cm, enabling you to get close to a subject. The maximum aperture allows for taking sharp pictures without flash in low light or playing with depth of field by choosing aperture f/2.8, allowing you to limit the depth of field and to isolate a subject from a troubled background, as shown in the picture.

In this compact lens, Canon has still found space for an AF switch. It is nice that you do not have to control this through a menu. The Canon 1D X focuses smoothly and quickly in combination with the Canon 40mm STM, but not as fast as some professional lenses with a USM motor. When focusing manually, the ring rotates when achieving the smallest focal length or at infinity. Not everyone will like this “Focus by wire” with manual focusing, also used at various micro-43 lenses.

The stepping AF motor (STM) provides improved AF during live view video. The lens is quiet during focusing, but not silent. Due to the fast aperture and responsive AF sensors of the Canon 1D X, this lens is accurate in low light too.

Viewed from the front, it clearly shows how small the Canon 40 mm front lens is (with a lens diameter of 19 mm). All the light falling on the 24 x 36 mm sensor comes through this little lens. The risk of vignetting in the corners seems big therefore. Normally, we use all in-camera corrections possible for jpg files that the test camera offers. The Canon 1D X test camera (firmware 1.1.1) had no correction data available though. The measured vignetting goes from 1.5 stops at full aperture to more than half a stop at the smaller apertures. 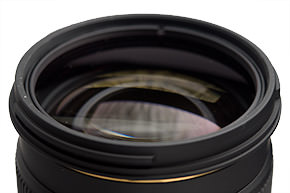 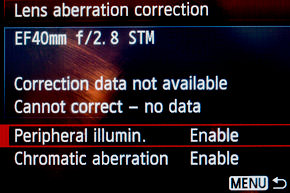 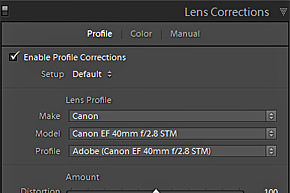 The distortion of Canon 40mm STM files, both in jpg and RAW, exhibit a low distortion. You will never see it in practice, even in subjects with many horizontal and vertical lines as in architecture photography. All right. 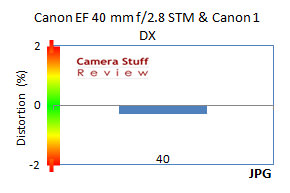 Initially, you would not think about bokeh immediately with a standard lens. Nonetheless, the large f/2.8 aperture combined with a camera with a full frame sensor delivers a beautiful background blur/bokeh, which happens in this case too.

For the true bokeh lovers: The aperture blades are not rounded, so the bokeh of a point source changes from round at f/2.8 to seven angled at f/8. In addition, at aperture 2.8, a ring is visible on the outside. 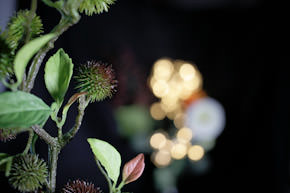 With a lens design with little lens elements (only 6 elements in 4 groups), a 18mm front lens and the Super Spectra coating on the lens elements, there is almost nothing on which internal reflection can take place. In practice shots, we encountered no ghosting or flare, but we should also mention that many gray skies and fog were present during the review period.

As in our test of the Canon 40mm STM on a camera with an APS-C sensor (Canon 650D), we have not encountered ghosting in this review either, even under the most extreme conditions in the studio. In exceptional situations with very bright backlighting, you may see some ghosting. A very good performance of this lens. 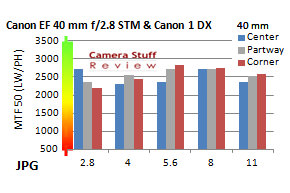 With some lenses, the refraction of light is visibly dependable on the color of light, because of which you may encounter purple and green edges in the corners in sharp contrast transitions, such as tree branches against a bright sky. This is called lateral chromatic aberration. The Canon 40mm lens is absolutely not troubled by this phenomenon, as evidenced by our Canon 40 mm review. At all apertures, the chromatic aberration in both RAW and jpg files is so low that it will not even bother you at very large magnifications. Because no in-camera correction profile was available for this lens at the time of this review, these very good performances are not flattered by any in-camera correction of chromatic aberration. 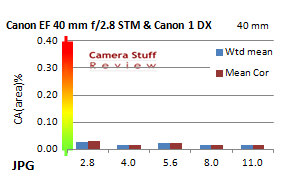 In terms of resolution, we achieved the highest score for a Canon lens so far with this lens. We are confident that the limiting factor in this part is the 18 megapixels of the Canon 1D X and that if Canon releases a camera with a much higher resolution in the future, our new Canon 40 mm review will demonstrate that this lens still has more to offer.