The Nikon AF-S 105mm f/1.4E ED on a Nikon D810 delivers, we will tell you up front, the highest image quality of nearly all of the (hundreds of) lenses that we have reviewed. A camera with a big sensor with high pixel density, like the Nikon D810, is merciless when it comes to testing image quality. Anyone switching to a camera with an FX sensor and high resolution will find out that the resolution of your old lens, certainly at full aperture and in the corners, is not as sharp as you had always thought. If you are still using a lens from the analogue era, then the chance of ghosts and flare is much greater than with modern lenses. The Nikon AF-S 105mm f/1.4E ED shines from full aperture, with high sharpness, a beautiful bokeh and remarkably few lens errors. A dream lens for professional fashion, portrait or wedding photographers. 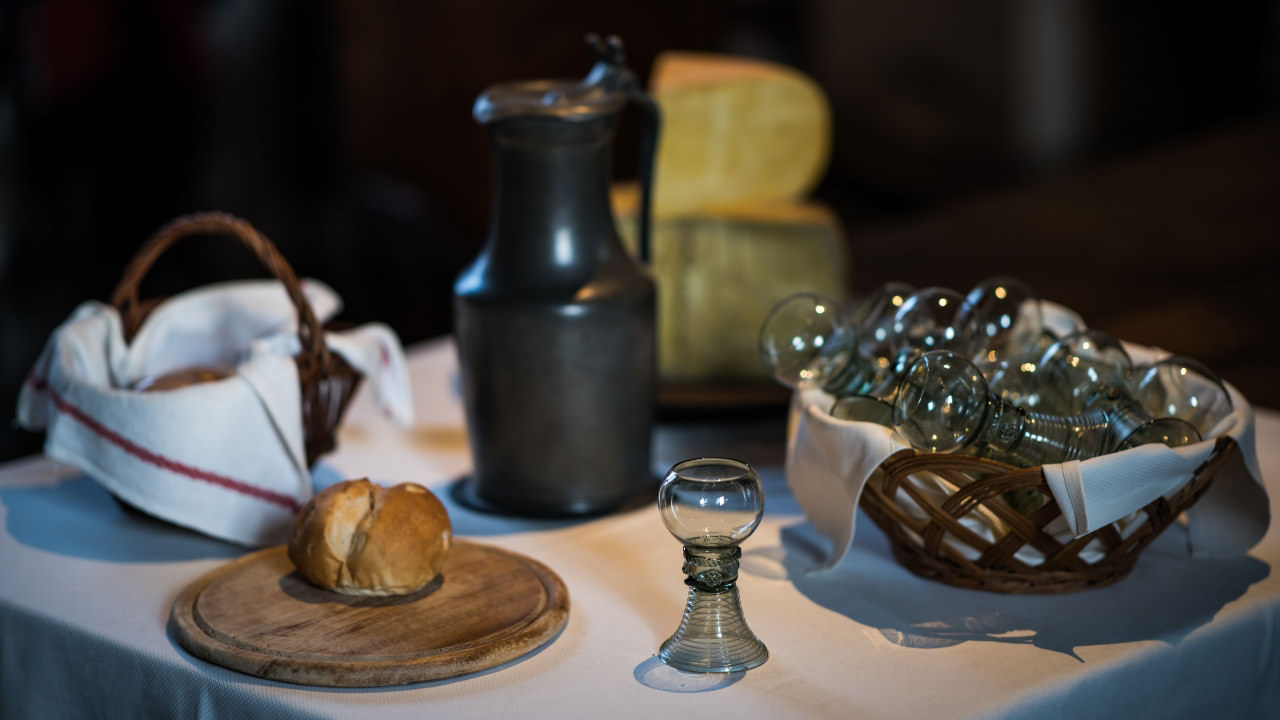 In reviewing lenses, we assess all lenses in the same way, and we present the results in one table. On the other hand, that is not entirely just, because tests that we conducted a number of years ago were done on a camera with a lower resolution than the current ones, and those lenses may not show their full capability in the overview. It could also be that those lenses would not do as well if we tested them again on a camera with higher resolution. It is also a bit strange to put all the lens tests, regardless of focal length, in one table. If you want to buy a new lens, you are not going to compare a 24mm lens with a 500mm lens. And third, there are a number of lens characteristics that you could summarize as “the character of a lens,” for which we have not been able to find enough measurable parameters. And the scores in our lens reviews are based entirely on measurable properties that determine the image quality. But however you look at it, if a lens does well in our tests, then it is really a very good lens. You see that in the test results and in the practice shots. The Nikon AF-S 105mm f/1.4E ED came out the best of all the lenses that we have ever reviewed with a Nikon mount, even a bit higher than the—much more expensive—Nikon AF-S 500mm f/4E FL ED VR, also a bright lens for its focal length and holding the highest score until now. Most likely, the 400mm Nikon is even sharper than the 105mm Nikon, but the difference in the test results stems from the fact of the greater distance at which we test a telephoto lens. The greater the distance, the lower the contrast (in part because of the air column between the lens and the test card), so the lower the sharpness.
If I could choose between the Nikon 58mm f/1.4 and the 105mm f/1.4E, then I would choose the more expensive 105mm. Not only because the focal depth of the 105 mm f/1.4 is even more limited and I think the bokeh is nicer, but also because I would rather photograph with a bit lower focal length. 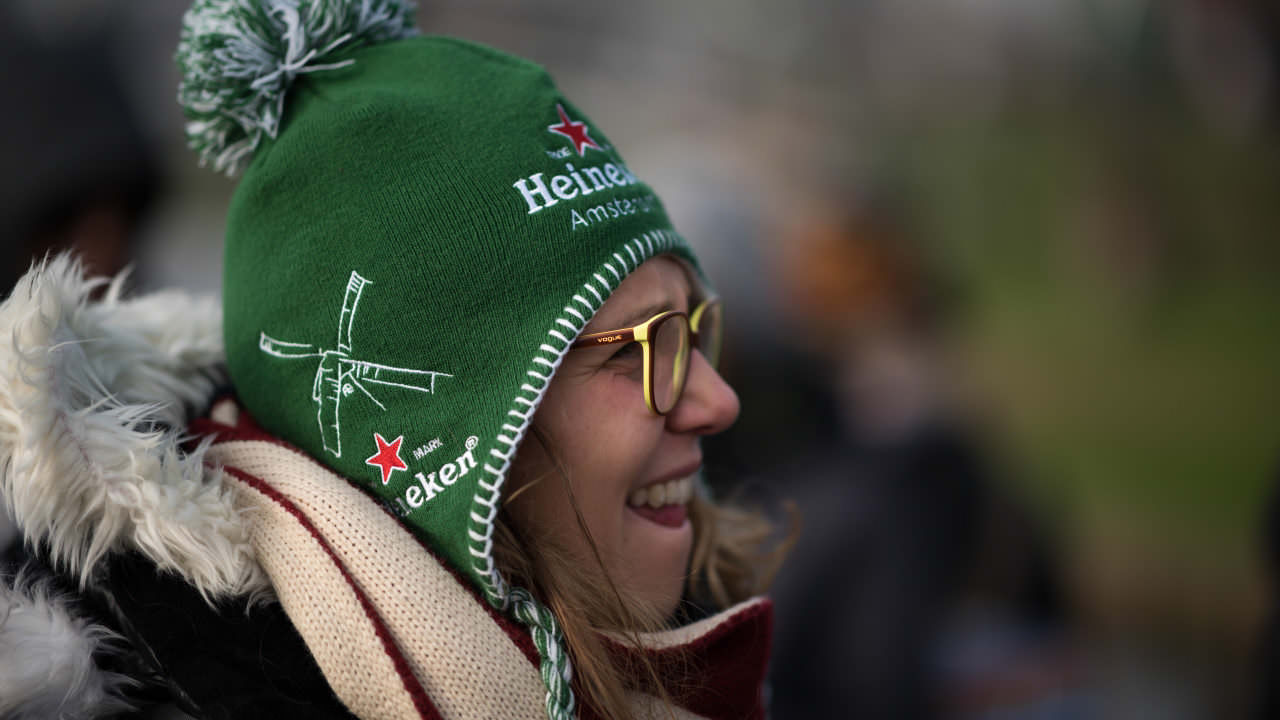 31 ISO + f/1.4 =……What do you do if you want to isolate your subject from the background on a crystal clear day? Start by setting your camera to 31 ISO (setting: L1 on the Nikon D810), turn the aperture completely open, and choose a fast shutter time. 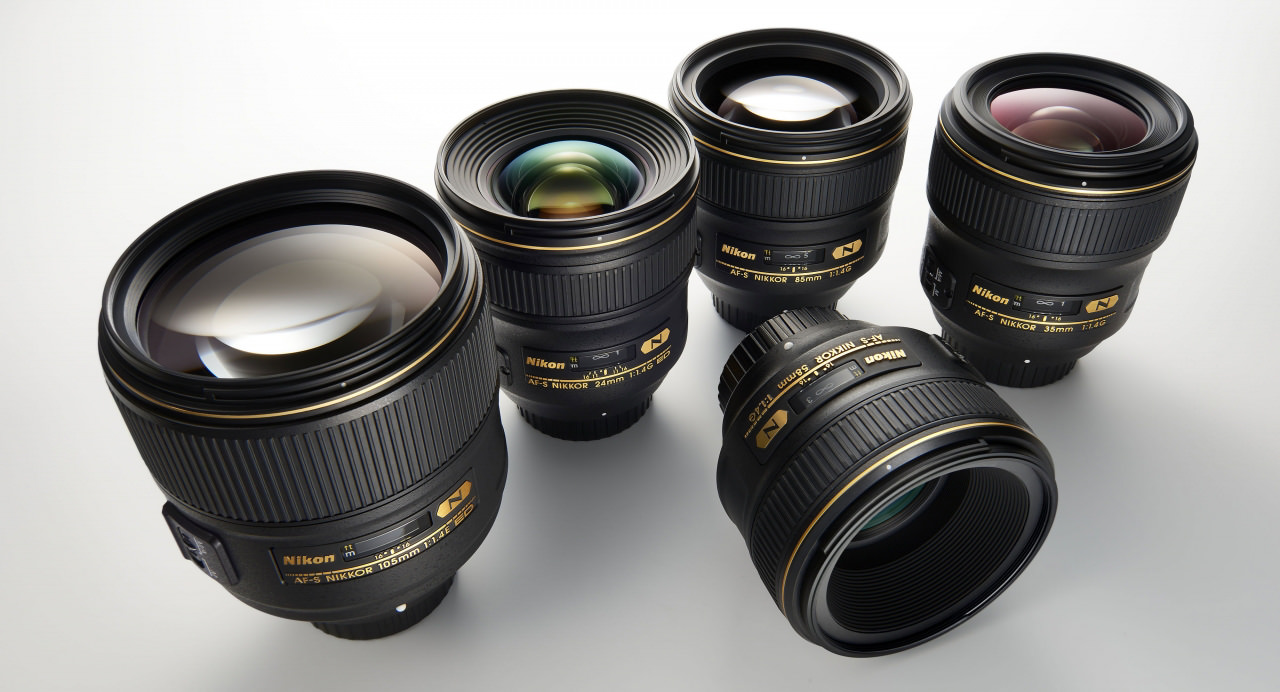 After the 58mm f/1.4G, the Nikon AF-S 105mm f/1.4E is the second lens that Nikon has released recently in their series of professional f/1.4 lenses. The build quality of this series is exemplary, which in part explains the significantly higher price relative to the Nikon F/1.8 series. All these lenses have a window in which you can read the focal distance. The bigger size of the 105mm lens can clearly be seen in this photo; it has a diameter of 95mm and a filter size of a full 82mm. You do not make a bright 105mm f/1.4 without using a lot of high-quality glass. The lens design consists of 14 lens elements in 11 groups, including 3 lens elements of high-quality (ED) glass types. This lens weighs nearly 1 kg and has a list price of just under 2500 euros. The shortest focal distance amounts to 1 meter. Nikon’s fluorine coating protects the front and back lens elements from grime.
Nikon equips all their new lenses now with an electromagnetic aperture. That makes very stable automatic exposure regulation possible, which appears to be faster in fast series shots. The auto focus is fluid, quiet (thanks to Nikon’s Silent Wave Motor(SWM)) and focuses from infinity to 1.5 meters in 500 ms.

When testing bright lenses on cameras with a full-frame sensor, we always encounter clearly visible (2 stops at full aperture) vignetting. That is the case here as well. If you use the lens correction profiles in Lightroom, then you will not see any more vignetting at f./1.4 (left) or f/1.8 (right). We measure 0.5% distortion with Imatest. That will not bother you in practice. 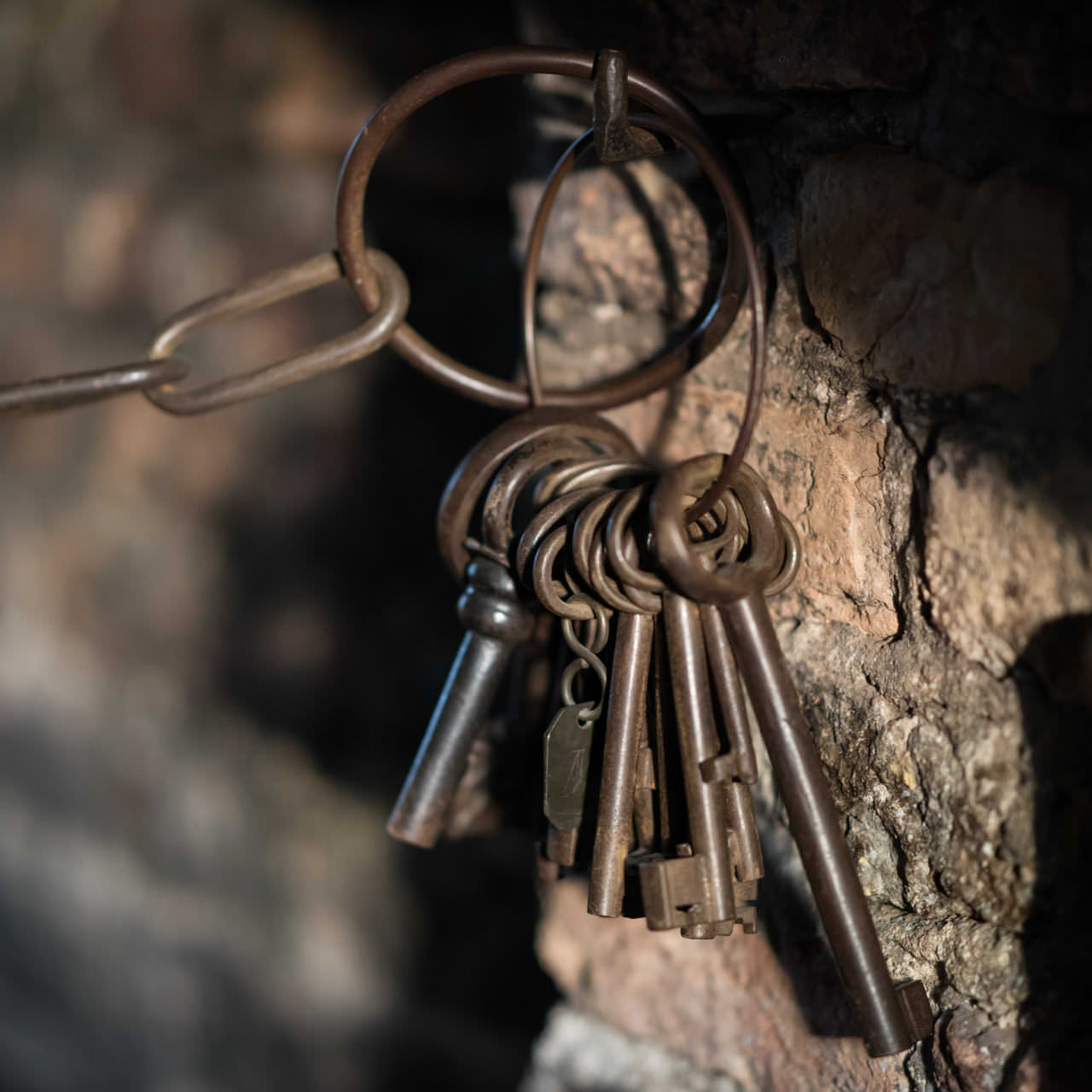 On the edge of the wall in the background, there is a very small amount of color bokeh (longitudinal chromatic aberration) recognizable. This phenomenon is sometimes very expressly present with older, bright lenses, and very well suppressed by Nikon in the design of this lens. Lateral chromatic aberration is all but absent.

We measured the high sharpness with Imatest at f/4, but even at full aperture, the sharpness from center to corner is very high. It is quite an achievement that Nikon has succeeded in realizing such an even image with this high brightness. Due to the limited focal depth and the great bokeh, shots made at full aperture really stand out: they have a unique character.

When testing the recently released series of f/1.8 lenses from Nikon, we had the feeling of getting champagne with beer money: they are affordable lenses with very high quality, which starts at full aperture. Unfortunately, designing a high-quality lens with higher brightness is really quite difficult. That is apparent not only from the fact that the Nikon 105mm f/1.4E is currently the world-record holder in brightness of all 105mm lenses. It is also clear from the price, which is just as high as the quality of the Nikon 105mm f/1.4E. If Nikon had also equipped this lens with image stabilization, then this lens might have been priced out of the market.
Even so, I do not expect that the target audience for this lens, professional portrait photographers, will be much bothered by it. My experience is that you soon forget the pain of a high investment and that the long-lasting pleasure from a good investment is much better and longer lasting. Because a model never stands completely still, the lack of image stabilization is also less of a consideration for portrait photographers. This is a lens with which you can take pictures that will distinguish you from others. At f/4, you achieve the highest possible sharpness, and this lens on a D810 beats out many lenses on a camera with a 50-megapixel sensor. But you will make the most impression with shots taken at full aperture. Little focal depth, fantastic bokeh and very even sharpness together deliver images that stick with you.