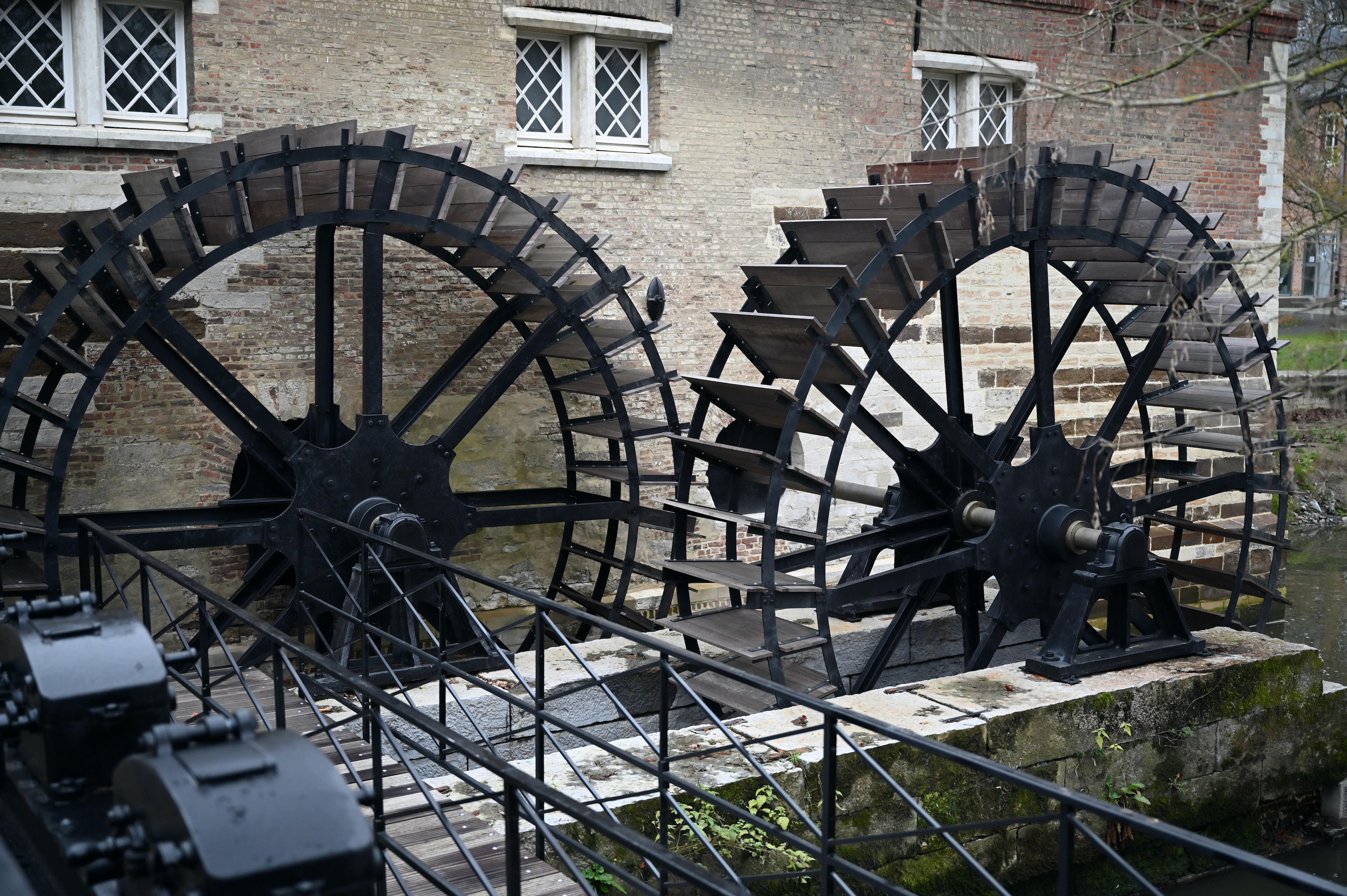 The Nikon Z 6II is the new all-round full-frame system camera from Nikon. This successor to the Z 6 maintains the same resolution of 25 megapixels but has improved in many respects compared to its predecessor.
Are the changes sufficient reason to upgrade?

Like the Z 6, the Nikon Z 6II has a resolution of 25 megapixels. Thanks to the double EXPEED 6 image processor, it is faster and the autofocus works better.

More than two years ago, Nikon announced its first mirrorless system cameras with full-frame sensor: the all-round Z 6 and the Z 7 with a high resolution of 46 million pixels. Both cameras now have a successor that Nikon indicates with a Roman numeral II. The main specifications of the Nikon Z 6II and the Z 7II do not differ much from their predecessors, and the differences are also limited in appearance.

We recognize here the approach that Nikon used to use in her SLR, where certain models were given an S version after a year or two, such as the D4/D4s and the D300/D300s. In those versions, shortcomings of the first model had been improved.

The Nikon Z 6II maintains the excellent 24.5 MP BSI CMOS sensor of the Z 6, so that nothing changes in terms of resolution and image quality.

The big difference from its predecessor is the presence of a second EXPEED 6 image processor. The computing power provided by this additional processor has significantly improved the performance of the Z 6II in series shooting, autofocus and video. The maximum series speed of the Z 6II (with mechanical shutter, thus without risk of rolling shutter) is now fourteen shots per second in jpeg and 12-bit RAW. This top speed is achieved with single autofocus (AF-S) or when using one focusing point in continuous autofocus (AF-C). In other focus field settings, the top speed is twelve shots per second. In 14-bit RAW, this becomes ten and eight frames per second, respectively.

This makes the Nikon Z 6II faster than the Sony Alpha A7 III, and as fast as the Canon EOS R6 (although the R6 can photograph with 20 bps when using the electronic shutter). The additional processor also ensures better focusing performance. The autofocus of the Z 6 was criticized on many internet forums, after some YouTube influencers judged that the autofocus did not work properly at the introduction of the camera based on a few quick, superficial tests. In my own test (Focus 1-2019), however, I had no complaints about the focusing performance, which received a score of 9/10. It is true that the autofocus on the Z cameras works slightly differently than on the SLR cameras from Nikon, and that you must first get to know the new system. Nikon does not make that easy by only providing a minimal manual. The complete Reference Manual of the Z 6II covers 842 pages and can be found as a PDF in the Nikon Download Center. Recommended reading.

Due to the additional computing power, the autofocus on the Z 6II also works in less favorable lighting conditions: with a reasonably bright lens (F2) up to -6 LW, which corresponds to the light of the half moon. More useful for daily use is the improved eye and face detection for humans and animals, which now also works in the AF field mode Wide Field AF and when filming.

Because the Nikon Z 6II uses the same design as the Z 6, there are few surprises when it comes to construction quality and operation. Made from a solid magnesium alloy and weatherproof, the body fits well in the hand thanks to the comfortable grip. It is two millimeters thicker than its predecessor, and that is because Nikon has built in a second memory card slot.

After all, a criticism of the Z 6 and Z 7 was that they only have one lock, so you run a (very small) risk of losing all images from a shoot if something goes wrong with the card. Double card slots allow you to back up while shooting by writing each shot to separate cards. The Z 6II has a slot for XQD/CFexpress and one for UHS-II SD cards. I would have preferred to see the same card slot twice – preferably for the ultra-fast CFexpress – so you only have to use one type of card and card reader, but that will probably be something for the Z 6III. The Z 6II uses a new battery, the EN-EL15c. This has a higher capacity than the EN-EL15b of the Z 6 and Z 7. It’s good for 410 shots when using the screen and 340 when using the electronic viewfinder. Incidentally, the screen and viewfinder are identical to those of the Z 6, and they are the best on the market. Nikon has also listened to photographers who like to use a vertical grip: the new MB-N11 has the ability to use two batteries, and it offers physical controls for (more convenient) operation in the vertical shooting position.

As already mentioned, the Nikon Z 6II uses exactly the same sensor as the Z 6. That’s good news, because the performance of the Z 6 was among the best in its class. The sensor performs well over the entire sensitivity range. No noise can be seen up to ISO 3,200, not even when zooming in at 100%. Up to ISO 25,600, the shots are still usable; if you go higher, the noise reduction leads to a loss of detail sharpness. The dynamic range is also very good: it gives a lot of flexibility to restore details in the shadows and to attenuate high lights.

The 24-megapixel sensor delivers excellent detail levels, only if you would like to print in very large format or crop heavily during image editing, you might be better off looking at the Z 7II with its 46-megapixel sensor. As mentioned earlier, I was already satisfied with the autofocus of the Z 6, and that in the Nikon Z 6II is even better. The camera seems to recognize faces just a little faster. Recognized faces are marked with a yellow square in the viewfinder or on the screen. If several people are in the picture, a yellow arrow appears to the left and/or right of the square selected by the camera, after which you can switch between faces via the joystick. In the same way, you can also switch between the left and right eye if the camera focuses on one eye. As soon as a face appears large enough in the picture, the camera switches from face detection to eye detection. This worked in both humans and pets in my tests; because zoos and wildlife parks were closed at the time of the test, I could not test this on other animal species. The Z 6II also performs excellently in following moving subjects with AF-C and Dynamic Field AF.

The Z 6II stores video internally in 8-bit; on an external recorder 10-bit 4:2:2 output with N-Log is possible. The Z 6II can also continue to photograph and film while the battery is charged via USB-C, which was not possible with the Z 6.

The Nikon Z 6II and Z 7 II are the first Nikon cameras to support Eye-Detection AF and Animal-Detection AF during filming, enabling continuous focusing on the eyes of humans, dogs and cats. The Z 6II shoots in 4K UHD video quality with full pixel readout. At the moment, the frame rate in 4K is still limited to 30, but after a firmware update that is expected to be available in February 2021, that will be 60p, as on the Z 7 II. This is limited to a 1.5x crop of the sensor.

Check out the test of the Nikon Z 6 here.

The Nikon Z 6II shows that Nikon has listened carefully to (justified or not) complaints about the Z 6. The image quality is at the same high level. The improvements are not really spectacular in themselves, but together they create a camera that can tempt more Nikon photographers to switch to mirrorless.