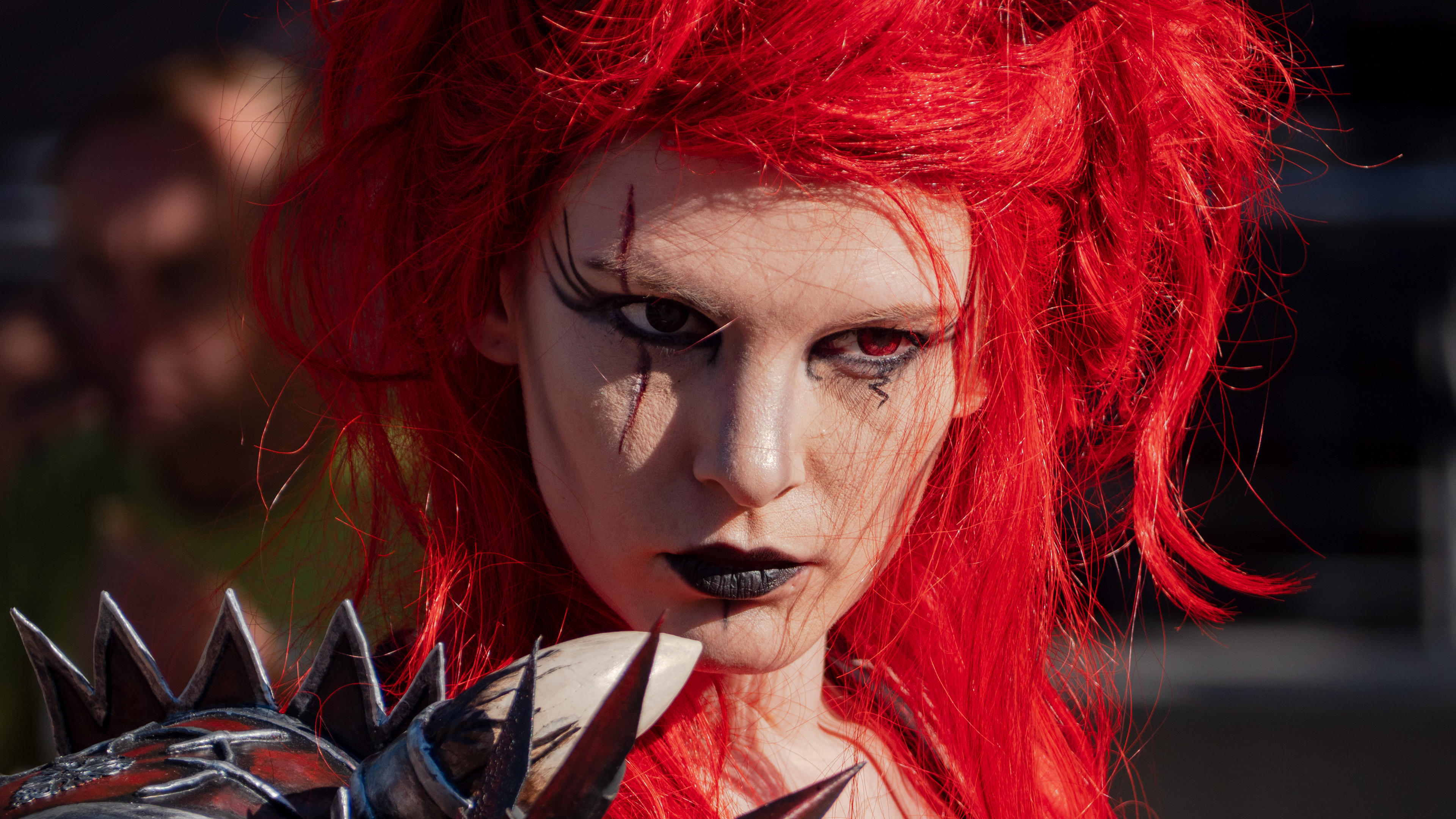 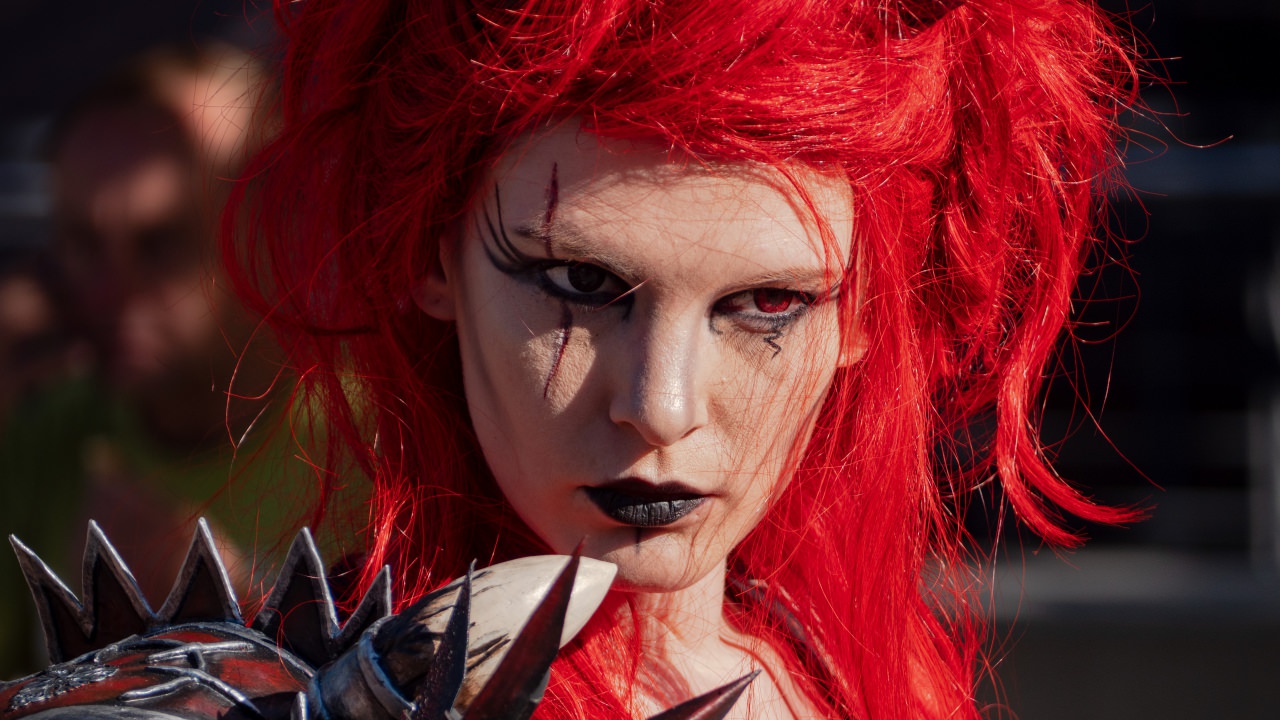 The range of the Olympus 40-150 mm f/4-5.6 ED M.Zuiko Digital corresponds to that of an 80-300 mm lens on full frame. Yet this lens, with a length of just over 7 centimeters, is hardly larger than a standard lens for full frame. It weighs about 220 grams, which is also about the same. The lens often comes in camera kits with two lenses, the second lens of course being the 14-45mm standard zoom of Olympus. Many photographers will therefore already have this handy little telephoto zoom. The Olympus 40-150 mm f/4-5.6 can also be bought separately for those who do not yet have a telephoto zoom. And even as a separate purchase, it is a bargain. The quality is pretty good. 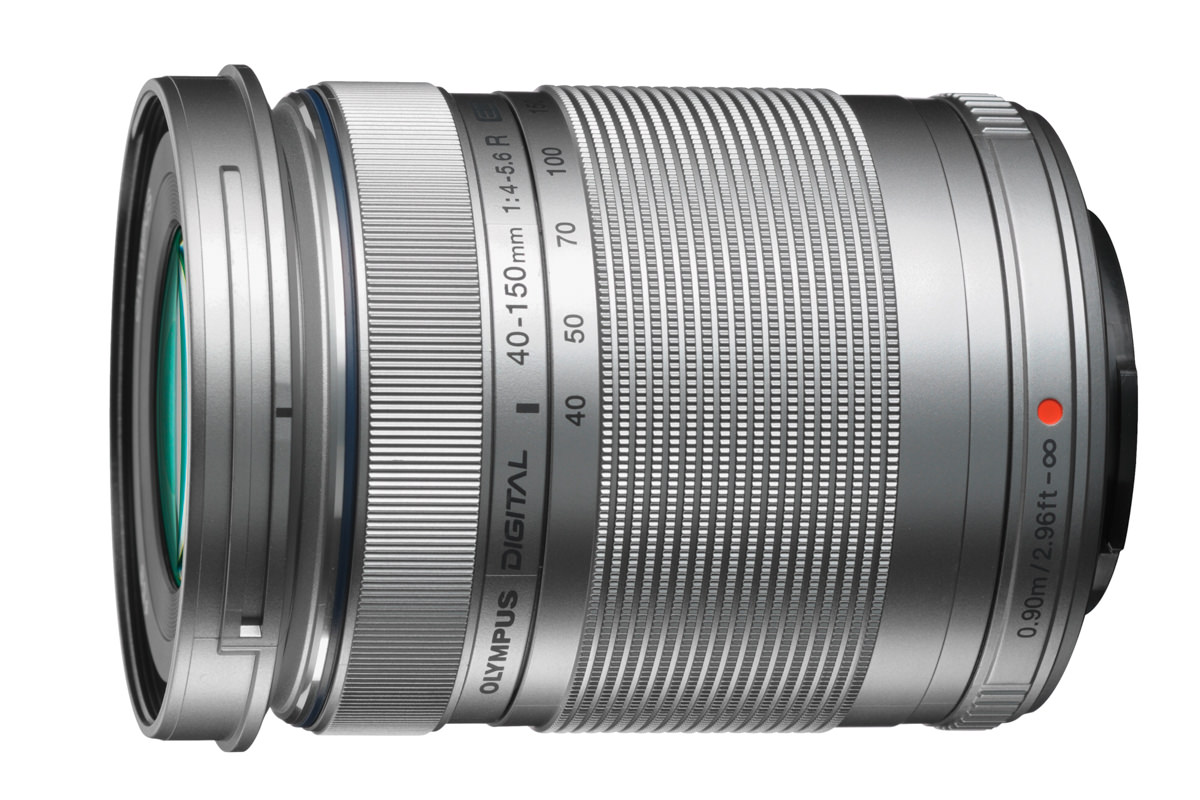 Do not expect a solid metal housing with extra gaskets for the low purchase price. The Olympus 40-150 mm f/4-5.6 ED M.Zuiko Digital is entirely made of plastic. That also makes the lens extraordinarily light, and that’s nice. The lack of weight may give some users the feeling that the lens is not very robust. Of course, this lens is not in the same class as its (much) bigger brother, the M.Zuiko Pro 40-150 mm f/2.8. But that does not mean that it is poorly made. The lens is solidly built. The tube slides out in 2 steps and is pretty free of play. The lens has no built-in image stabilization and therefore no switches for this. This is not a problem for Olympus users, but on some (older) Panasonic bodies without built-in image stabilization, you might be better off not using this lens. The filter size is a modest and very current 58mm.

The Olympus 40-150 mm f/4-5.6 ED M.Zuiko Digital performs reasonably well on autofocus. It is not the fastest Micro Four Thirds lens, but due to the low weight of the moving parts, it is still fairly smooth and rivals some larger, heavier full-frame lenses with this range. And what might be even more important is that the autofocus – thanks to the focus on the sensor – is very accurate with good repeatability. 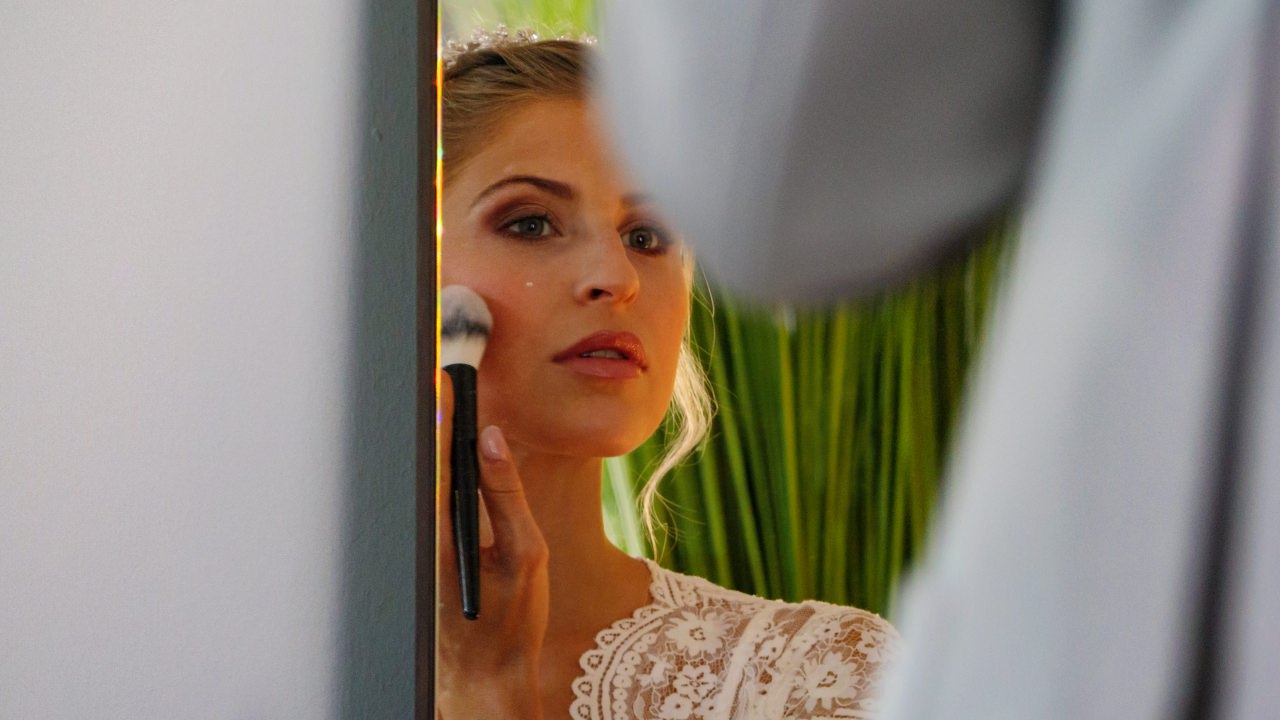 An inexpensive lens is of little use to you if the image quality is not at least a bit decent. The Olympus 40-150 mm f/4-5.6 ED M.Zuiko Digital scores surprisingly well on this point. What is visible is that jpegs benefit greatly from a boost in sharpness and contrast in the camera. The RAW files are also nice but do not reach the high values of the jpegs. The hefty sharpening ensures nice, sharp files with a lot of detail. They are perhaps a bit harder and less nuanced than shots you can get with the more expensive PRO lenses, but as long as you do not place them next to each other, the difference will not even be that visible. And that is a good recommendation for the Olympus 40-150 mm f/4-5.6 ED M.Zuiko Digital.

The distortion is small, with 1.5% barrel-shaped at 40mm in RAW as maximum. Around 65mm, the lens is almost neutral, and then the distortion becomes very slightly pincushion-shaped. In jpeg, the values are even lower, and thus better, due to the built-in profiles. Chromatic aberrations are corrected directly in the camera and are absent in both RAW and jpeg files. Vignetting is also very low, which contributes to the perception of image quality. 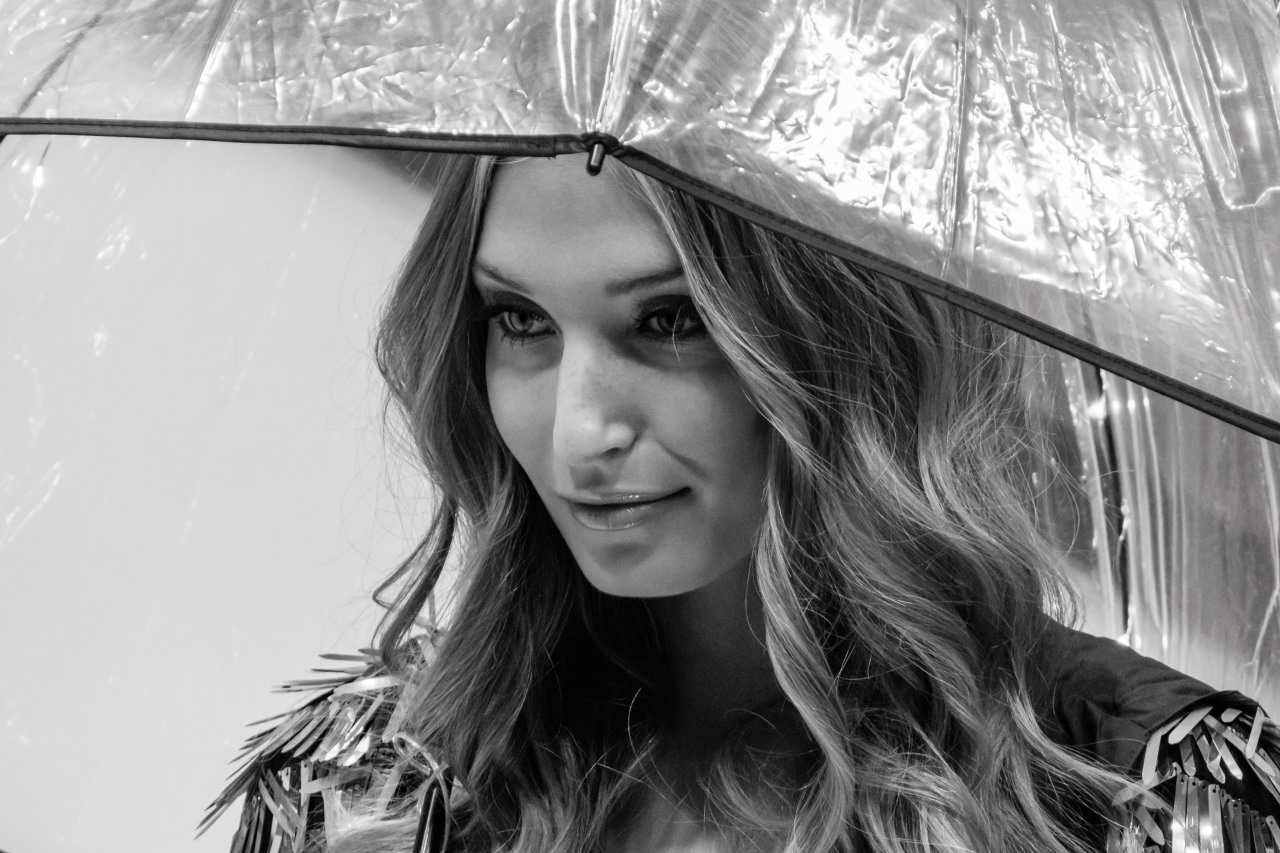 The image quality is especially high at the somewhat shorter focal lengths. At 40mm, it already achieves a nice center sharpness where only the corners lag behind. But stopping down one stop makes the entire image evenly sharp with this lens. Around 60 – 70mm, this lens is at its best, with a nice, even sharpness at full aperture. That is at f/4.6. Stopping down a bit to f/5.6 ensures that the Olympus 40-150 mm f/4-5.6 reaches its peak. And it maintains those values through f/11. At 100mm, we see mostly the same, although everything is just a fraction less sharp, and at 150mm, the sharpness decreases a bit more. But the results can still be called good at the longest distance.

Despite the low brightness of the Olympus 40-150 mm f/4-5.6 ED M.Zuiko Digital, you can still get some bokeh with it, especially when you photograph a small subject with the longest zoom setting. For portraits, it is a lot harder to really get a nicely blurred background. The shortest setting distance is also not that short, at 0.9 meters. The largest magnification is thus 0.28x. Not bad, but not remarkably good, either. 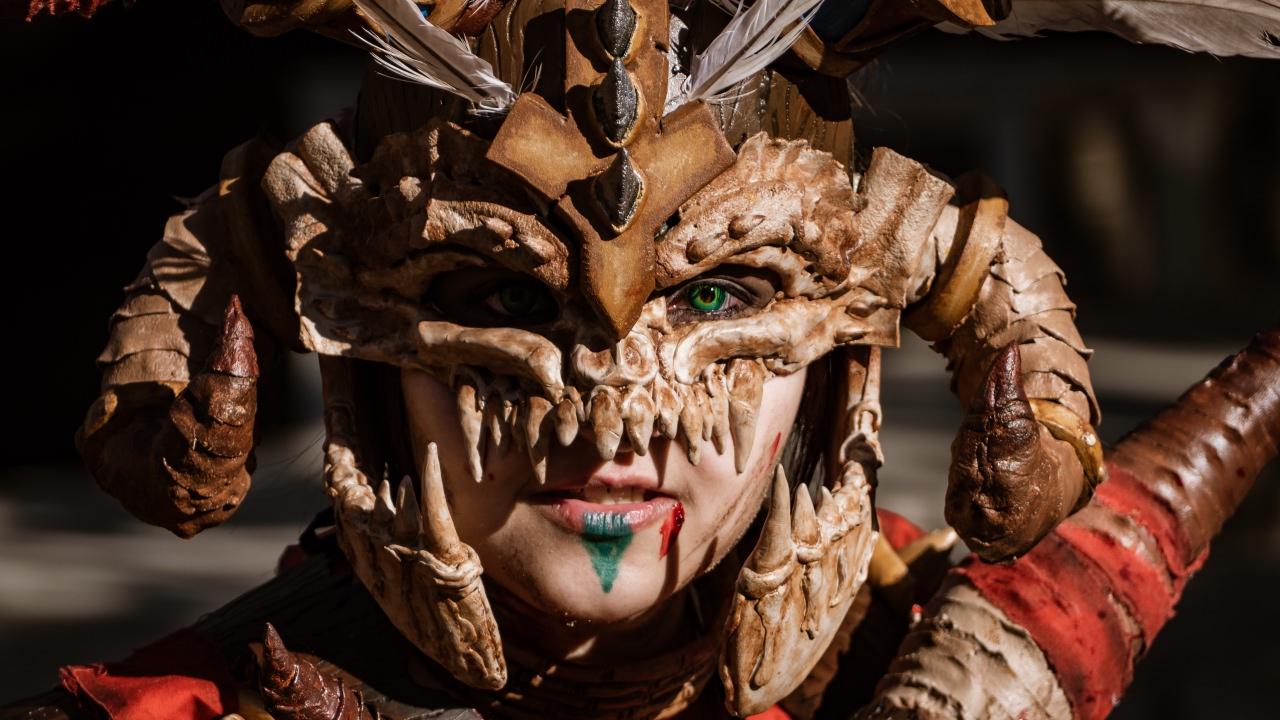 Click on the product for specifications, prices and test results.

It’s great that you can achieve such good results with such a small and inexpensive lens.

The Olympus 40-150 mm f/4-5.6 ED M.Zuiko Digital is a telephoto zoom lens that is light, small, inexpensive and good. It is not a lens with which you will quickly impress other photographers. Until you show them the results. It’s good that you can achieve such good results with such a small and inexpensive lens. No, it is not as good as the f/2.8 PRO version, but the difference is much less than the price, the weight and the dimensions suggest. And with that, it is a real gem.