The Olympus OM-D E-M10 Mark III is a nice camera to look at. For the design, Olympus drew inspiration from its own history. The OM-D E-M10 Mark III is very similar to the analog OM10 from the film era. With the OM-D E-M10 Mark III, it is therefore just as much about seeing and being seen. It is a camera that deserves to be seen. Olympus has not changed much about the design. The buttons on the top are slightly adjusted so they are even better to operate, and the grip is slightly enlarged so that your grip on the camera is better. For a small camera like this, a good grip is very welcome. The most important adjustment on the top is the addition of a button that gives you direct access to your settings panel or menu with camera codes. The new TruePic VIII processor provides more computing power. That will be one of the reasons why the camera can now film in 4K or shoot at 8.6 frames per second in S-AF and 4.5 frames per second with continuous autofocus. 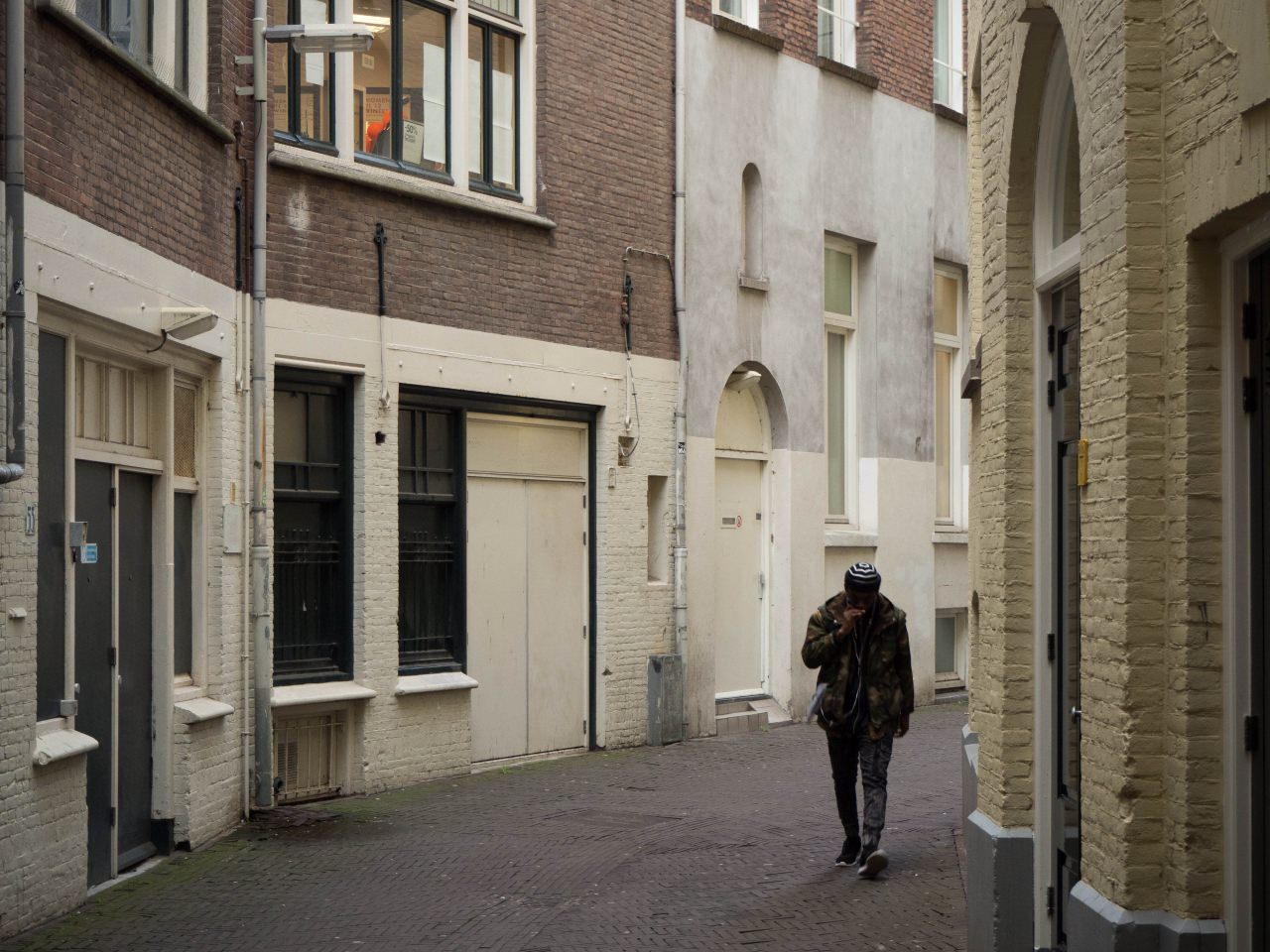 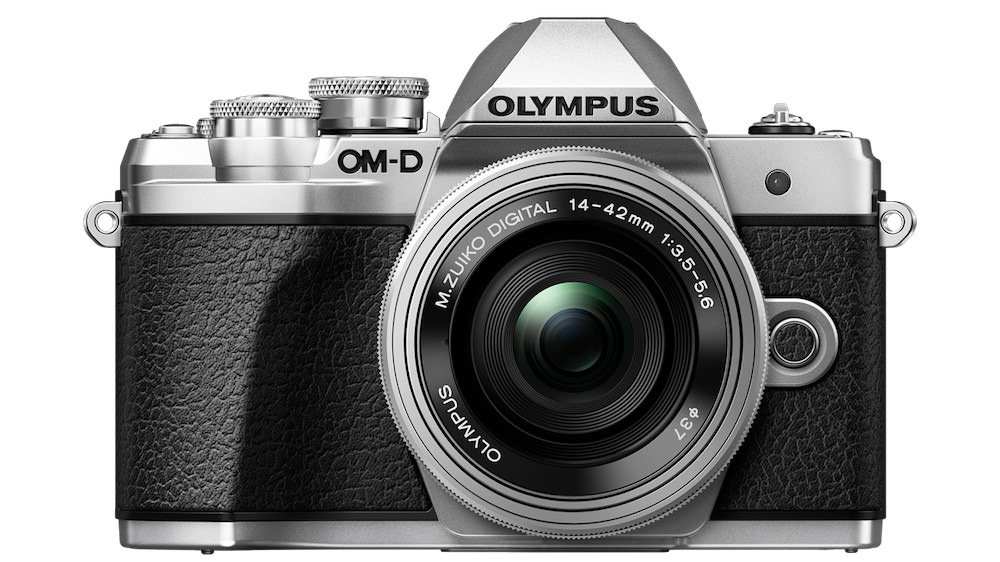 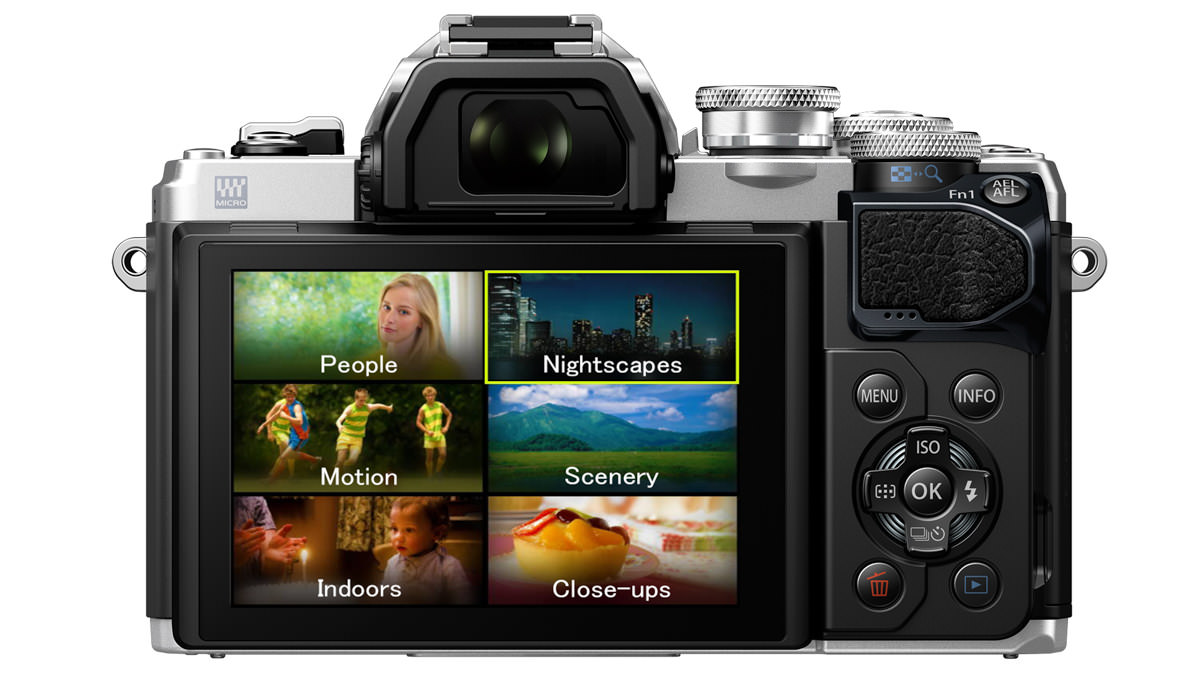 The Olympus OM-D E-M10 Mark III is a camera that offers a great many options. That’s nice for more advanced users. With the OM-D E-M10 Mark III, you can do so much that you will not soon outgrow the camera. And even if you ultimately need an E-M1, then the E-M10 Mark III is still a good camera to keep as a backup or as a camera for when you need something slightly lighter and more compact. For beginners, however, it is not always nice to work with a camera that can do a lot, because you quickly lose sight of the forest for all the trees, getting lost in all the settings. To avoid this, Olympus has equipped the camera with a Shortcut button. This is all the way on the left of the top, right next to the on-off switch. With this button, you get direct access to the most important settings and options, depending on the mode the camera is in. That means that as a beginner, you do not always have to go through a whole series of camera settings in your menu. In the video mode, you will see a different menu page than, for example, in the SCN (scene) mode. The camera has 27 scene modes, but if you press the Shortcut button, then you see a list of the 6 groups into which they are divided. That makes choosing easy. Another option that you can now use very easily is the Art filters. If you select the Art filters on the selection button, you can now browse through the filters at the bottom of the screen much more easily. You will then always see the effect of the different filters, so that you can easily choose the best one. 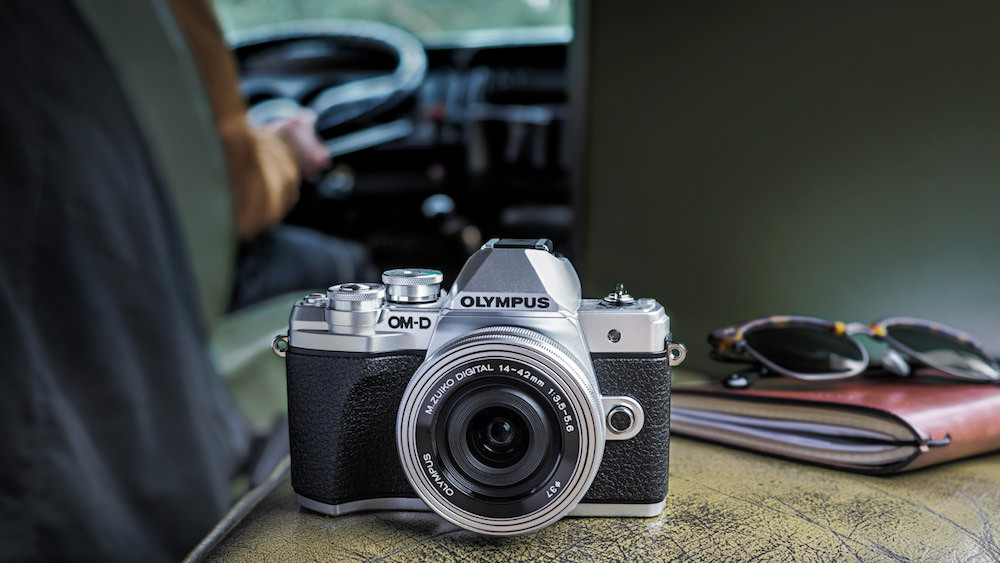 The Olympus OM-D E-M10 Mark III is a very compact camera. It is only 10 grams heavier than its predecessor, and at 410 grams still not a heavyweight. But when you pick it up for the first time, it feels surprisingly sturdy and solid. The camera is well built. However, it is not fitted with the extra seals against dust and moisture that the E-M5 and E-M1 have. The screen can only tilt, just like on the Mark II. So it can’t turn. That makes the camera less suitable for photographers who want to vlog or make selfies. It is touch sensitive. That is handy, not only for operating the autofocus, but also for scrolling through the menus. The viewfinder is very nice, with a resolution of 2.36 megapixels. It was only recently that the top models had this resolution. For a camera as small as this OM-D E-M10 Mark III, it is almost miraculous how many buttons Olympus has been able to fit on it. On the right side of the top alone, there are three turning knobs, a function button and the start button for the video. Yet it does not feel terribly crowded, due to the good placement of the buttons. The bigger grip on the front and the clear thumb support on the back ensure that the camera sits well in the hand. The camera itself is very quiet and can still be whisper quiet when you only use the electronic shutter. What is unfortunate is that you cannot charge the camera via USB. The ability to charge via USB should never be an argument for not including a battery charger, as some other brands have done. But this is a camera that takes up very little space and is very suitable for taking with you on a trip. Then you don’t always want to lug along a separate battery charger. 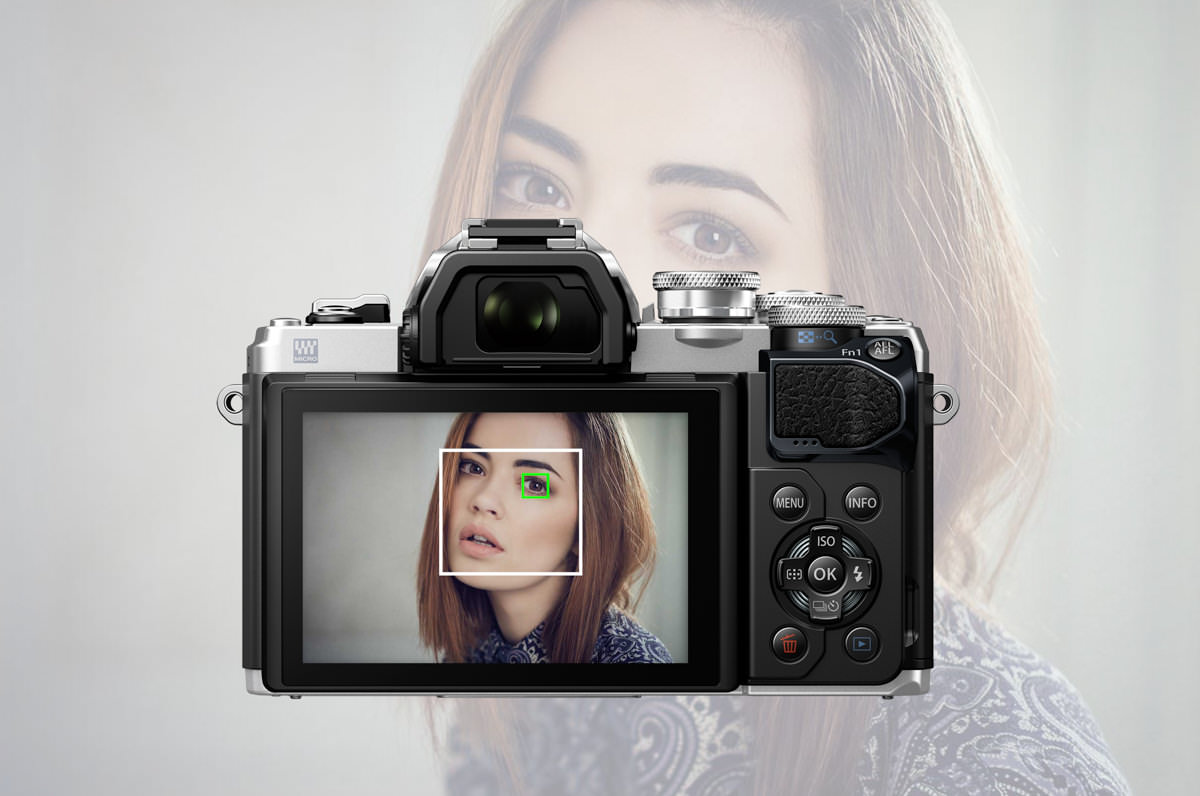 The autofocus of the OM-D E-M10 Mark III is one of the points that has improved over the Mark II. Especially the number of autofocus points has increased, from 81 to 121. The AF points cover a large part of the image, and the autofocus is fast and accurate. Due to the lack of phase detection, the camera is not as good at tracking fast-moving subjects as its big brother, the E-M1. On the other hand, you probably won’t buy an OM-D E-M10 Mark III to earn your living as a sports photographer. For normal daily use, the autofocus is very nice to work with. Selecting one of the many AF points is easy, using the touchscreen.

The image quality of the OM-D E-M10 Mark III is equivalent to that of the Mark II. There’s nothing wrong with that. The sharpness of the camera is high, despite having “only” 16 megapixels. You lose some sharpness, though, when you shoot in jpeg, due to the sometimes somewhat rigorous adjustments that the Olympus makes in jpeg files. But you only see that at pixel level, and those who work that precisely are better off working in RAW. For normal use, the shots look very good. The dynamic range of the sensor is also excellent and offers a reasonable amount of space for recovering shadows in post-processing. Even at higher ISO values, the picture remains quite good, and the noise is well suppressed. In Auto-ISO, the top value on the Mark III has even increased from 1600 to 6400, and that’s a good change. That 1600 ISO on the Mark II was a bit too restrictive for many users, and the quality of the Mark III is still very good at 3200. Yes, you will see some noise then, but it’s not really disturbing. And if it does bother you, you can still largely get rid of it with some post-processing. 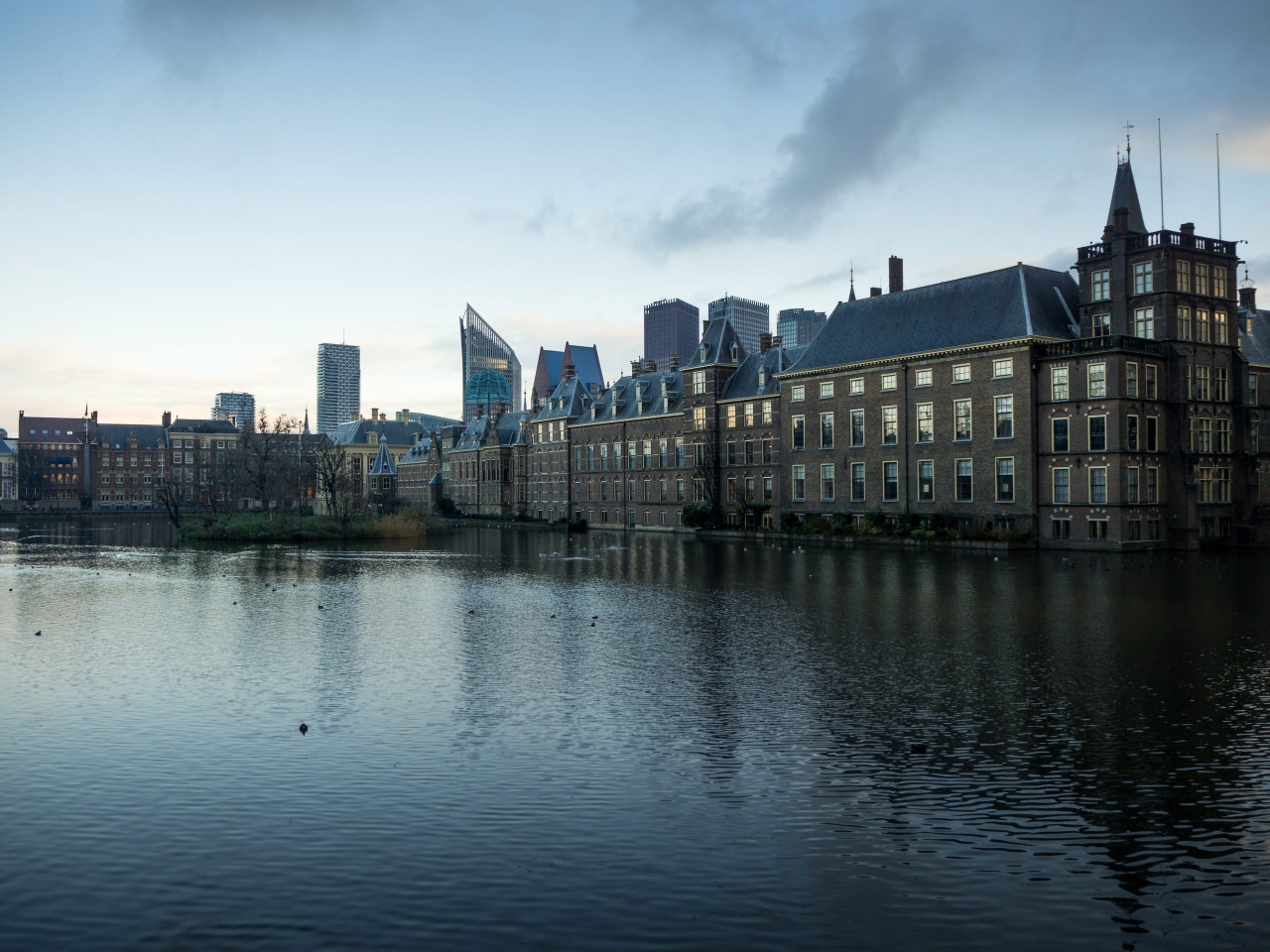 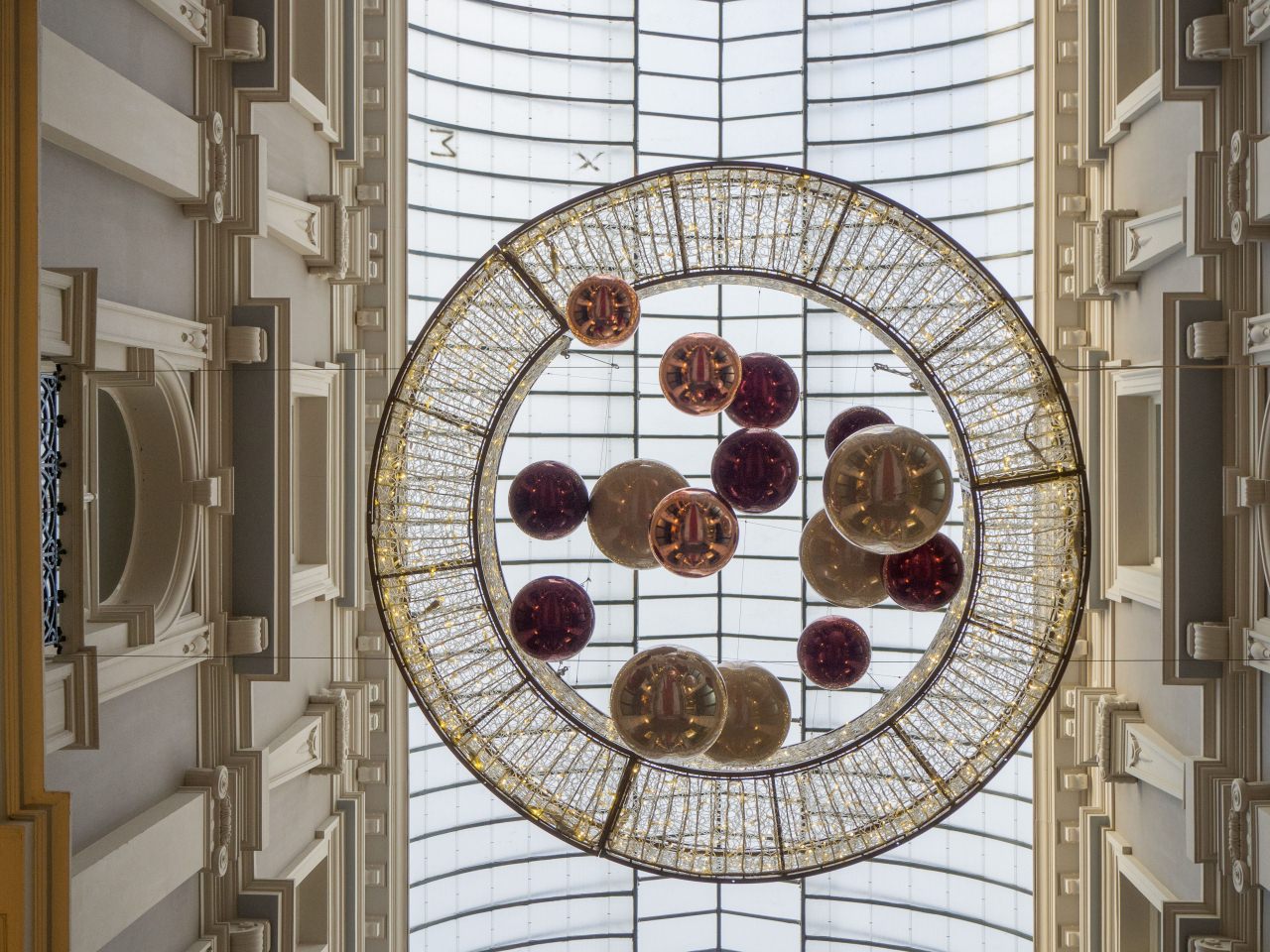 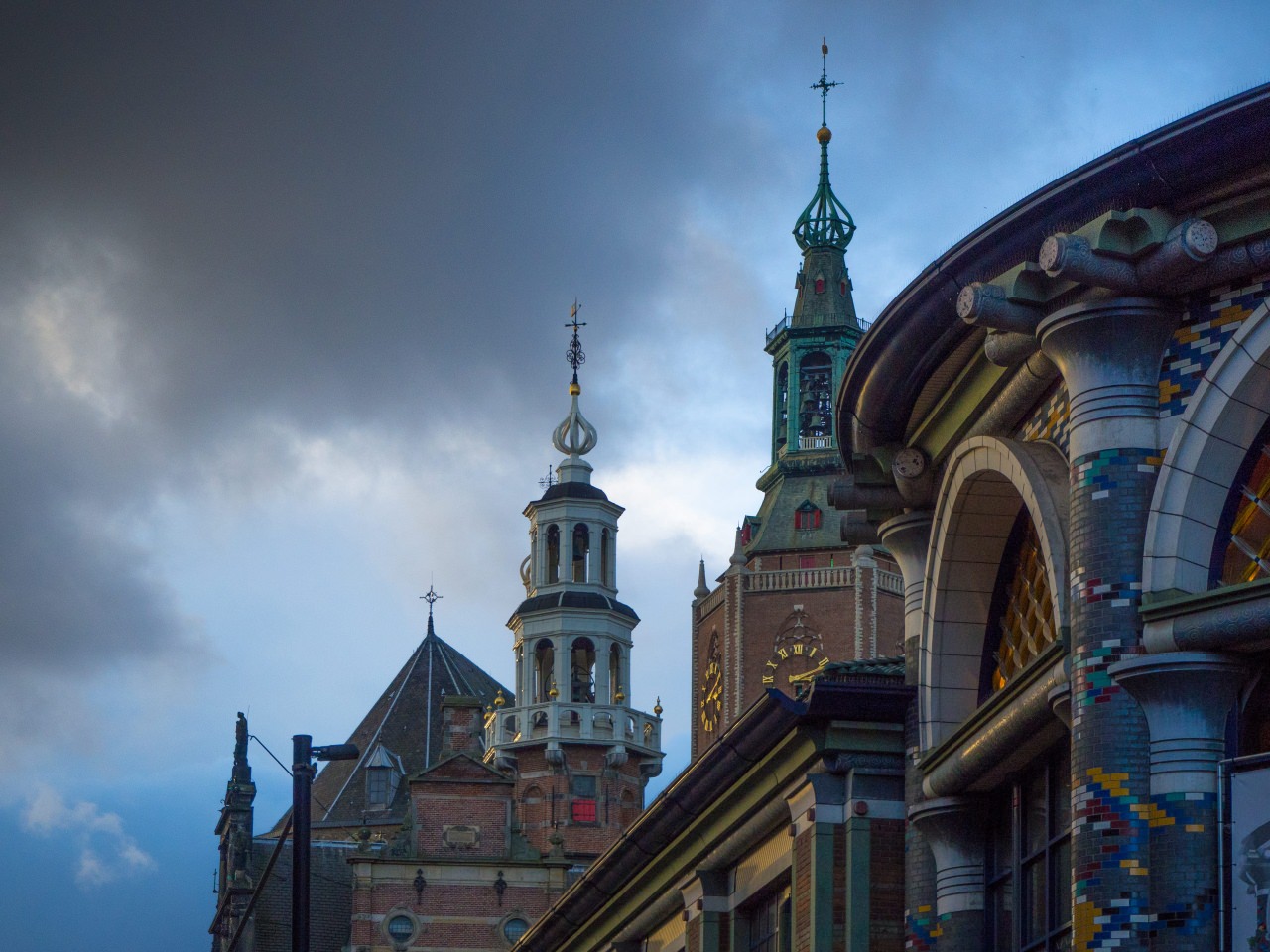 You can now also film with the Olympus OM-D E-M10 Mark III in 4K, 3840×2160 pixels, in 30f, 25f and 24f at 102mbps in H.264. Of course, that can be done using Olympus’s famous five-axis image stabilization, and the image stabilization can also be supplemented with electronic stabilization. The quality of the 4K video looks pretty good and can offer lots of options. You can view it directly on a 4K screen, but can also use it as the basic material for a movie in full HD. 4K offers the possibility to zoom in or pan through the image, and you can also convert it to a full HD image with a very high sharpness.

QUICKLY AND EASILY USE ADVANCED SETTINGS

On top of the Olympus EM 10 mk3, you will find a button with, aside from the traditional settings for program, shutter speed, aperture preference and manual exposure (PASM), an adjustment for various advanced settings. When you choose this setting, a special menu appears on the screen with various advanced options. 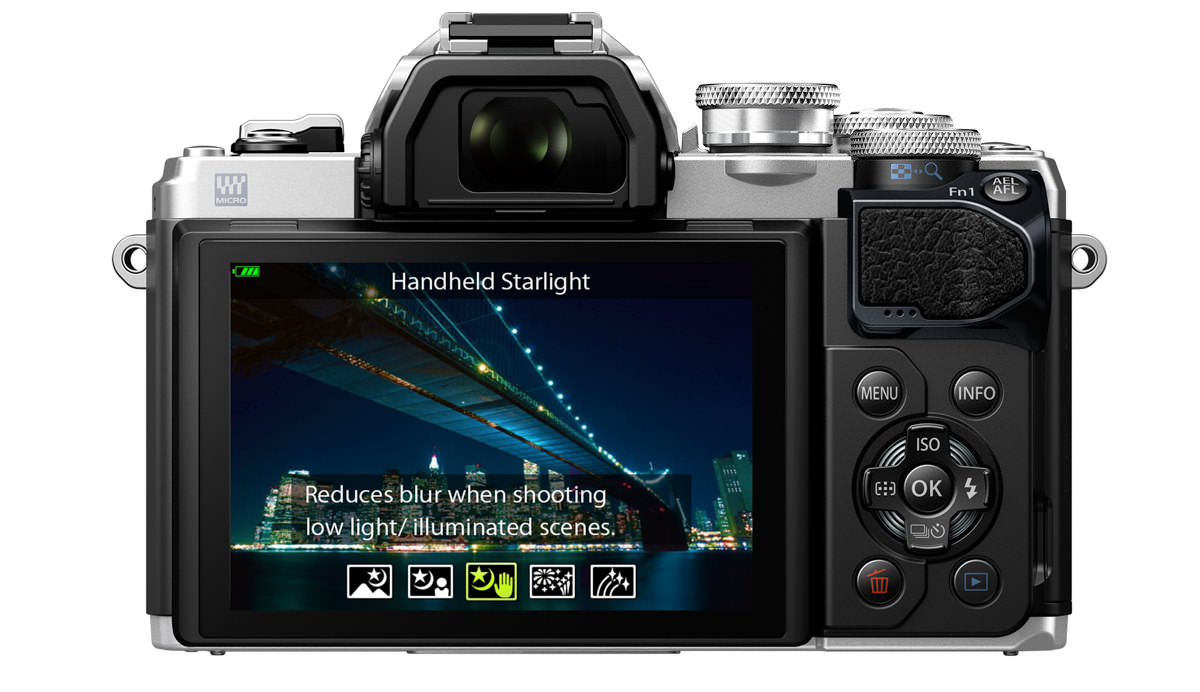 Olympus has succeeded with the OM-D E-M10 Mark III in significantly improving the camera without putting in a new sensor. That’s a good move, because the Mark II was already a very nice camera. The new OM-D E-M10 Mark III, however, works just a bit better. The camera offers an incredible number of options, and yet you can easily work with the camera whether you’re a beginner or an advanced photographer. The faster autofocus ensures that you won’t miss a shot, and even seasoned videographers can use the E-M10 Mark III, thanks to 4K. The extensive options and good controls make this Olympus one of the best small system cameras. Add to that its great looks, and you also get one of the most attractive cameras around.