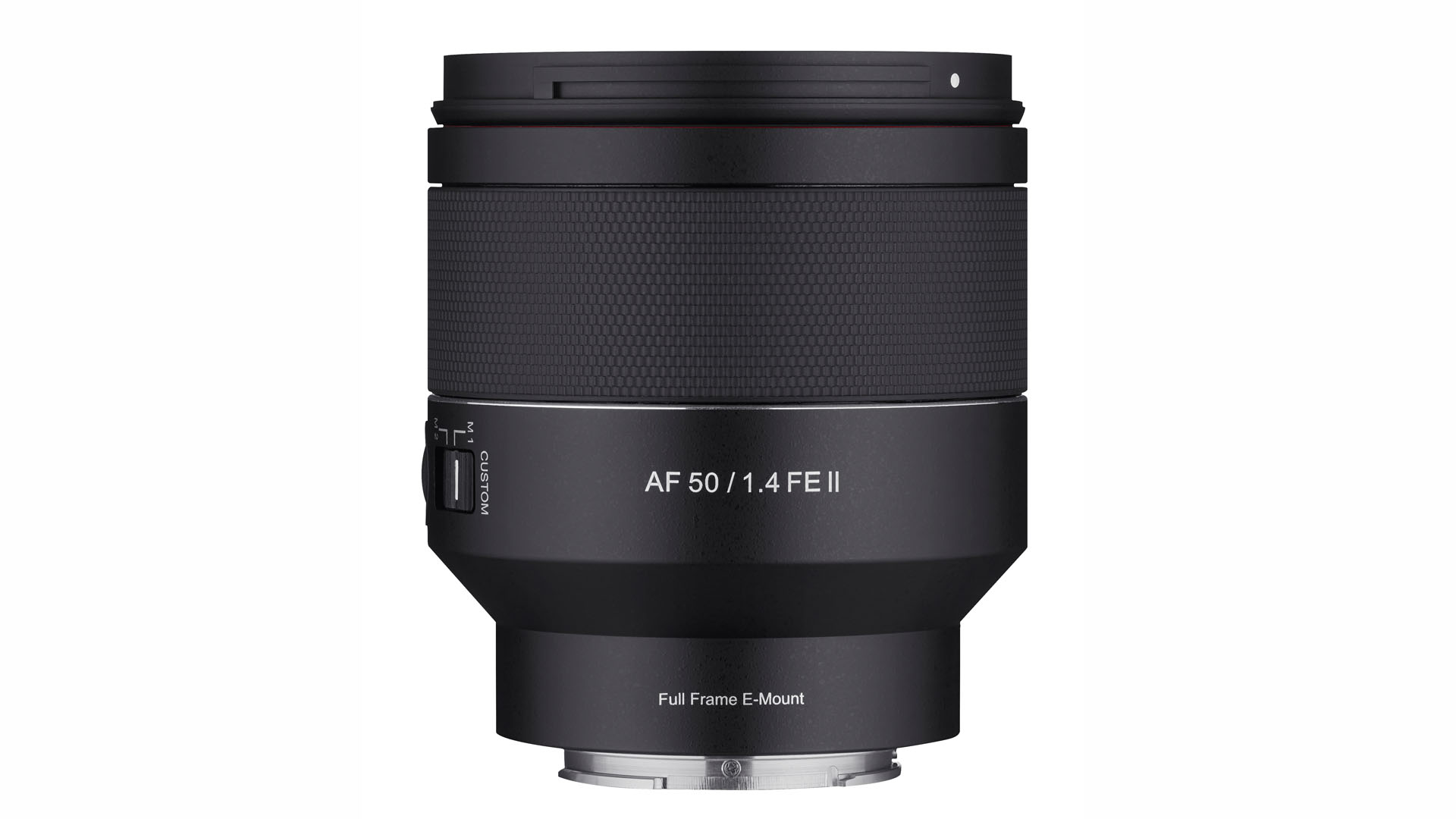 The Samyang AF 50mm F1.4 FE II is the second generation of Samyang’s original, bright standard lens with autofocus. The autofocus has been improved, and the lens has picked up a few extra functions.

The Samyang AF 50mm F1.4 FE II is a bright and competitively priced standard lens with autofocus for Sony cameras.

The original Samyang AF 50mm F1.4 FE was released in 2016 and was one of Samyang’s first autofocus lenses. The optical performance was good, and the autofocus also performed quite well. We thought the bokeh was very nice. But times change. There are more and more lenses for Sony that users can choose from, and Sony is already working on releasing improved versions of a number of lenses. So it’s high time for Samyang to update its oldest autofocus lens.

The new Samyang AF 50mm F1.4 FE II has been improved in many ways compared to the old model. We thought the old one was a bit big. The new lens is 6 mm thicker, but also 9 mm shorter. At 420 grams, it is also 165 grams lighter, which is a big difference. That will make working with the new lens a lot more pleasant. The filter size has increased, from 67mm to 72mm. That will also have to do with the new design. The 50mm F1.4 FE II has more lens elements than the old 50mm. Another important difference is that the new 50mm F1.4 FE II is sealed against dust and moisture and the old one is not. This allows you to use it outside even in bad weather.

The lens has also been improved in other areas. It now has a custom switch, an improved closest setting distance and reduced focus breathing. The custom switch can be programmed with the Samyang Lens Station so that the focus ring can have a different function when using autofocus. 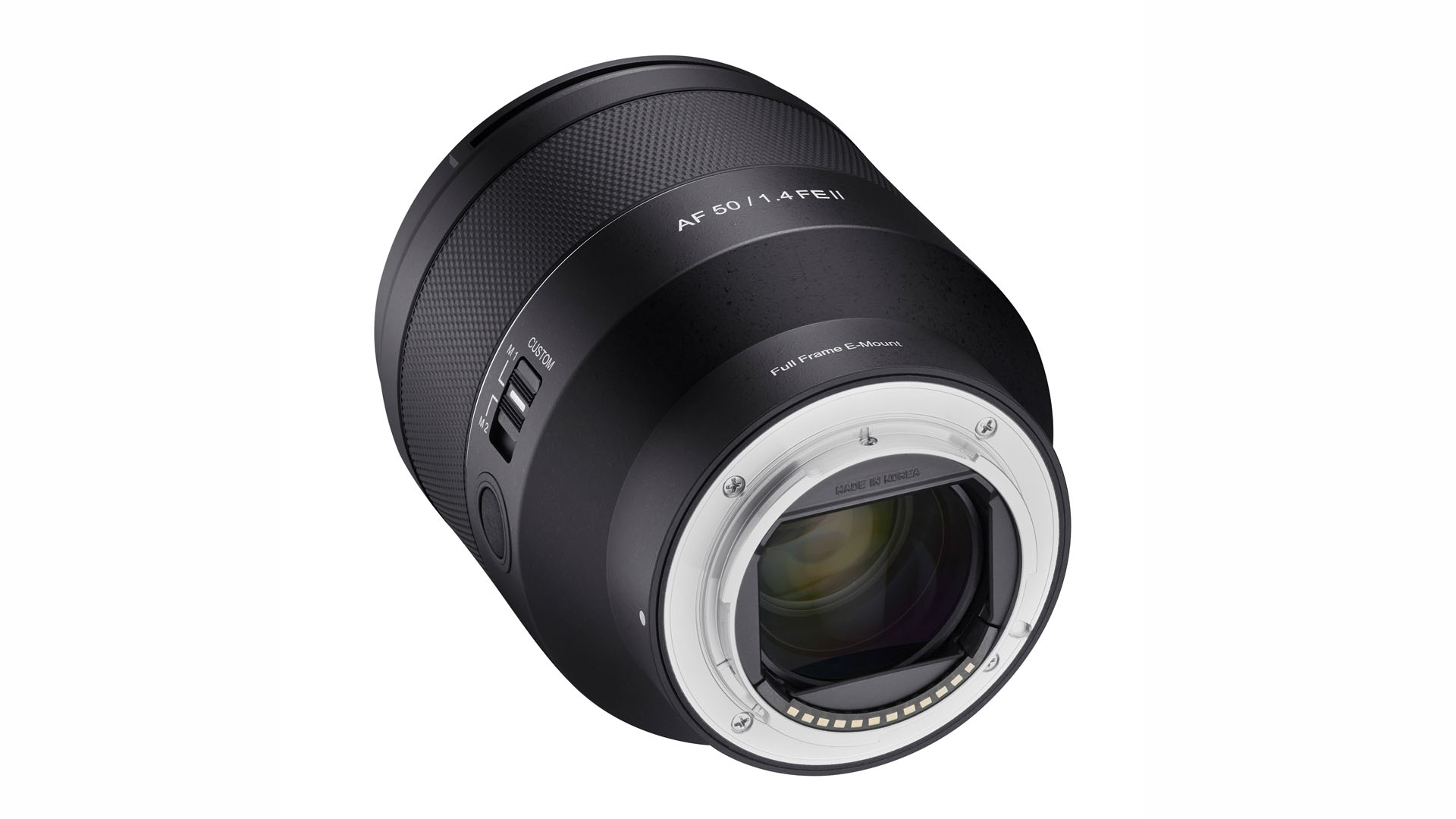 The design of the Samyang AF 50mm F1.4 FE II is slightly different from the previous model. They are therefore easy to distinguish outwardly. The striking red ring has been replaced by one that you can only see from the front, and the whole finish is slightly more matte. This makes the lens look a bit more distinguished. The focus ring is no longer ribbed, but has been given a diamond pattern. The new version is also slightly smaller and significantly lighter. The 50mm F1.4 FE II now also has a programmable Custom switch on the left. 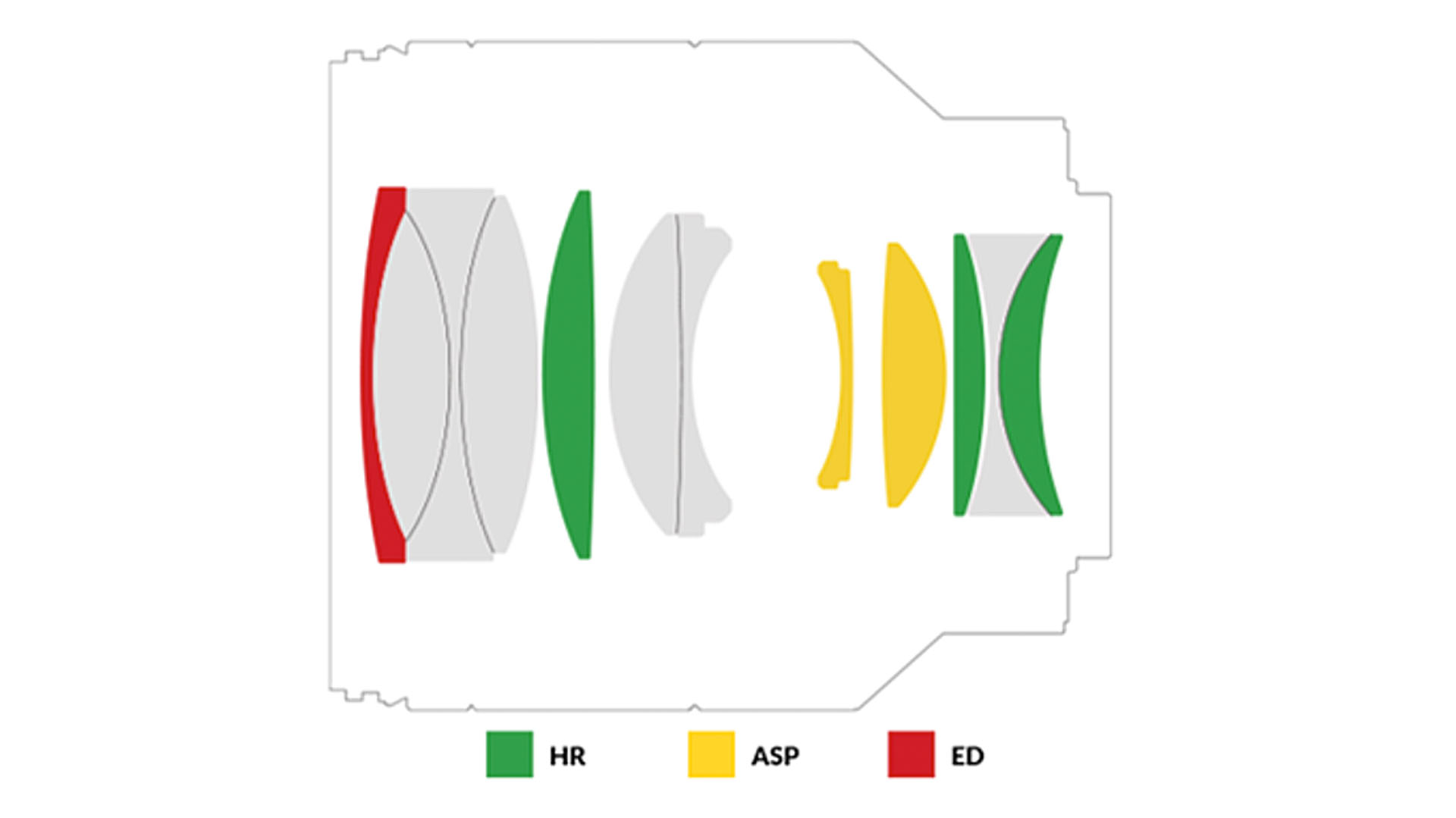 The Samyang AF 50mm F1.4 FE II uses a linear STM stepper motor for focusing. Those are quiet and accurate. The speed is usually strongly related to the amount of weight and the strength of the motor. In the previous generation, the speed was reasonable. If Samyang has noticeably improved that, then we expect the focusing to be quite smooth. The lens is probably also helped by the fact that the focusing systems in current Sony cameras are better than the ones from 2016, when the first AF 50mm F1.4 FE was introduced.

What we are also curious about is the manual focus, which was a bit numb on the old model. The shortest setting distance has been improved from 45 cm to 40 cm. The maximum magnification measure has thus become 0.16x. According to Samyang, the Samyang AF 50 mm F1.4 FE II also suffers less from focus breathing than the old model. That is good news for those who want to film with the lens. 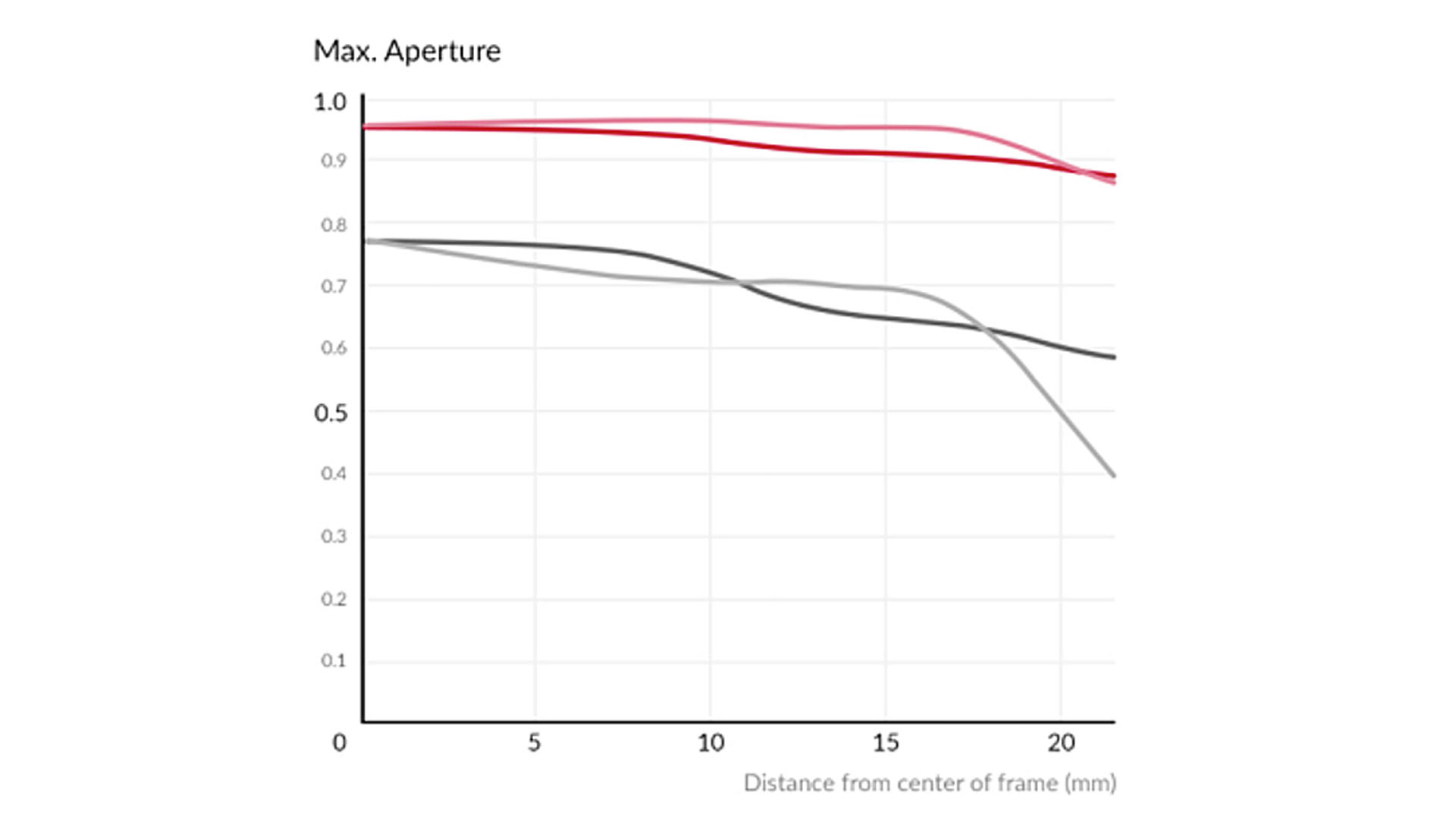 The MTF curve shows that the 50 mm F1.4 FE II already performs well at full aperture, with good sharpness in the center and a small gradient towards the corners. Fine details are displayed just a little less well, but we expect that stopping down one or two stops will quickly improve that.

The Samyang AF 50mm F1.4 FE II is a clear improvement over the old model.

The second-generation Samyang AF 50mm F1.4 FE II has been improved on many points. It is weather resistant, more versatile, more compact and lighter. It also looks better, although that doesn’t say anything about how it works. It is also still competitively priced for a lens with this brightness. If Samyang has also managed to improve both the optical performance and the autofocus, then this is a very good choice.