Why would you use a lens with an adapter, instead of a lens with a Sony mount? Because you can get fantastic shots with lenses on a good converter! In our test with the Sigma MC-11 converter on a Sony A7R II, the Sigma 35mm f/1.4 Art achieved the highest scores of all 125 lenses (with a field of view that corresponds with that of a 30 to 40mm lens on a camera with a full-frame sensor) that we have reviewed.

Sigma has announced that they want to produce lenses with a Sony FE mount. That will hopefully be the case within a few months. But not yet. Even so, you can use the Sony Art lenses with a Sigma MC11 converter extremely well on a Sony camera with a Sony FE mount, like the Sony A7, A7S or A7R series. We turned the Sony A7R II loose on a Sigma 35mm f/1.4 Art with a Sigma MC11. We were surprised by the high image quality. 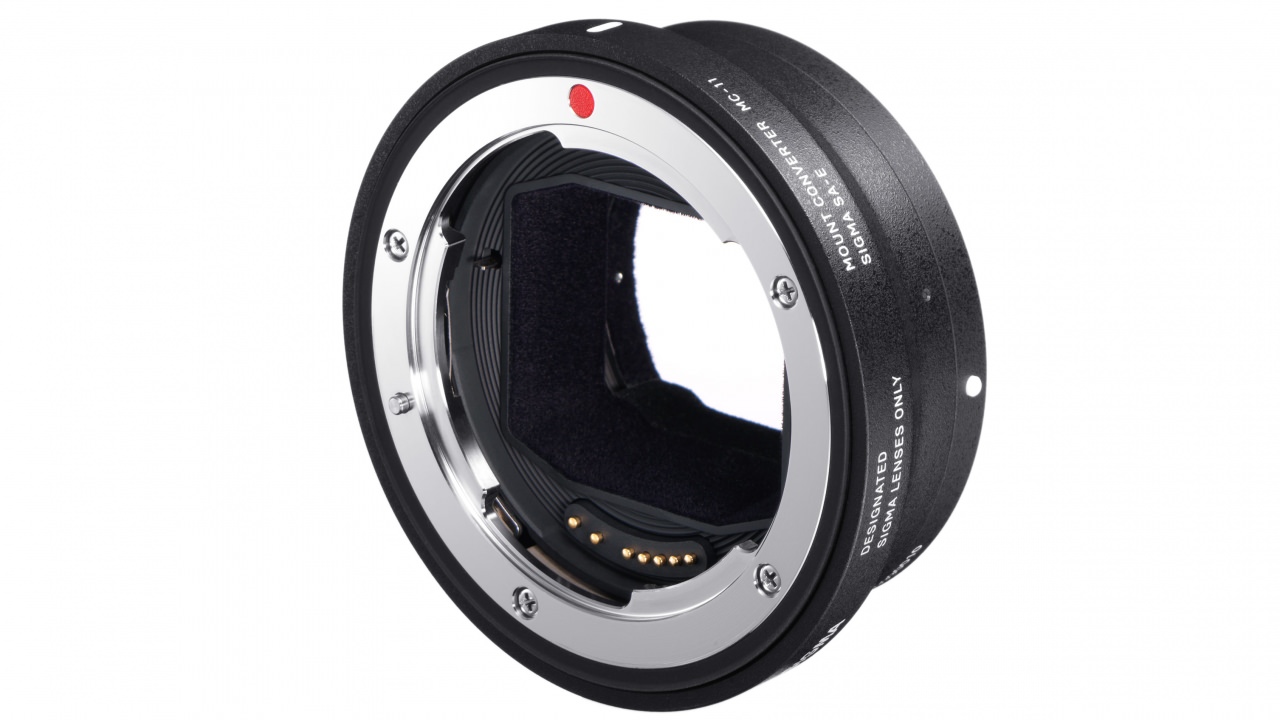 If only all converters were like this: Built like a tank and equipped with electrical contacts to keep all the automatic functions: Sigma MC11. 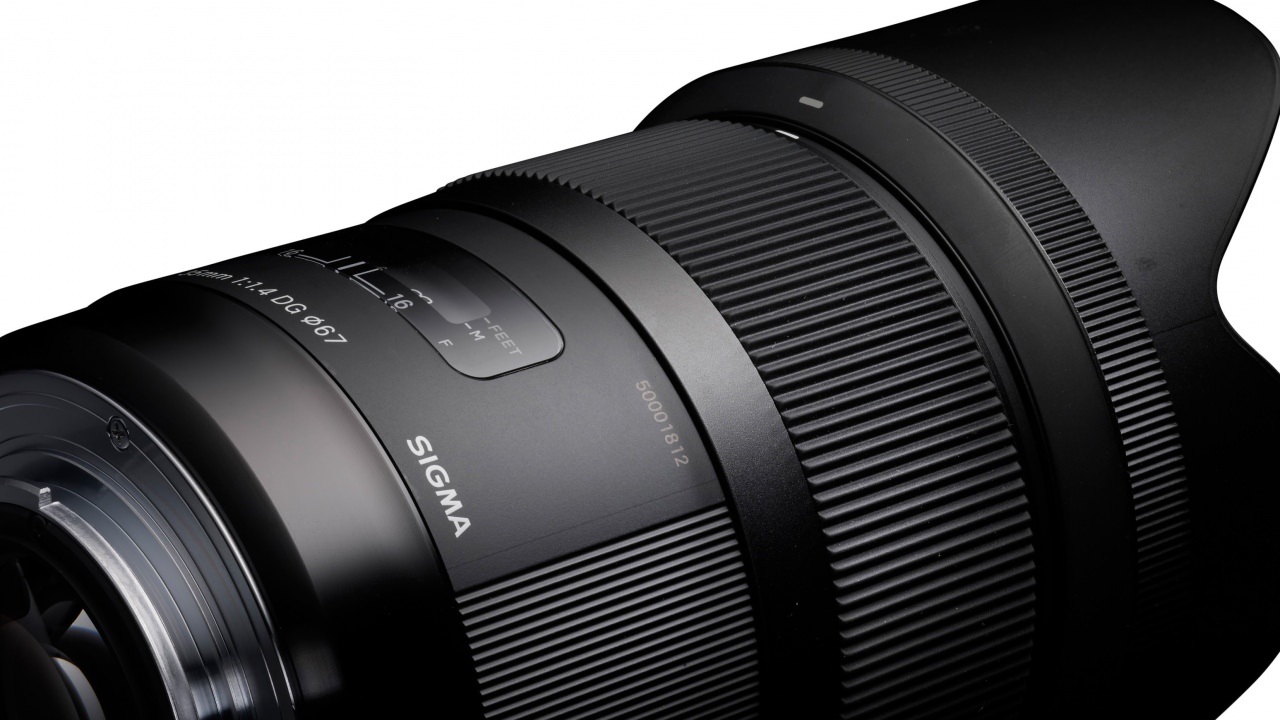 The build quality of the Sigma Art series is well known. It is among the best available for sale. The only thing left to be desired is a complete seal against dust and splashes or built-in image stabilization. Fortunately, Sony cameras have in-body image stabilization; not as good as the image stabilization on an Olympus or Panasonic, but certainly good for a couple stops profit. The heavy metal mounts of the lens and the converter ensure a connection to the camera that is free of play, which is extra important with cameras that have big pixel numbers.
The Hyper Sonic Motor (HSM) ensures silent, reasonably fast (from infinity to one and half meters in less than half a second on the A7R II; probably faster on a Sony A7R III) and accurate autofocus. At any time while using AF, you can switch to manual focus by turning the focus ring. This function makes faster focusing possible, because it isn’t necessary to use the AF/MF focus setting button. It is not always the case (and this is an understatement) that AF works flawlessly when you use lenses via an adapter, but that is the case with these Sigma lenses on a Sony A7R III. Andrew fromEOSHD shows that in the video below. Continuous AF of Sigma lenses with the Sigma MC11 adapter on Sony cameras work perfectly.

With the optional USB dock, you can adjust the resistance/moment at which the switch occurs when you turn the focus ring. You can also fine tune the AF, so that the highest performance can be achieved with each individual camera body. Extremely high quality requirements demand extremely strict quality control: Every individual Sigma 35mm F1.4 DG HSM Art lens is checked by Sigma before leaving the factory with an advanced system that uses the high resolution of a Foveon sensor. 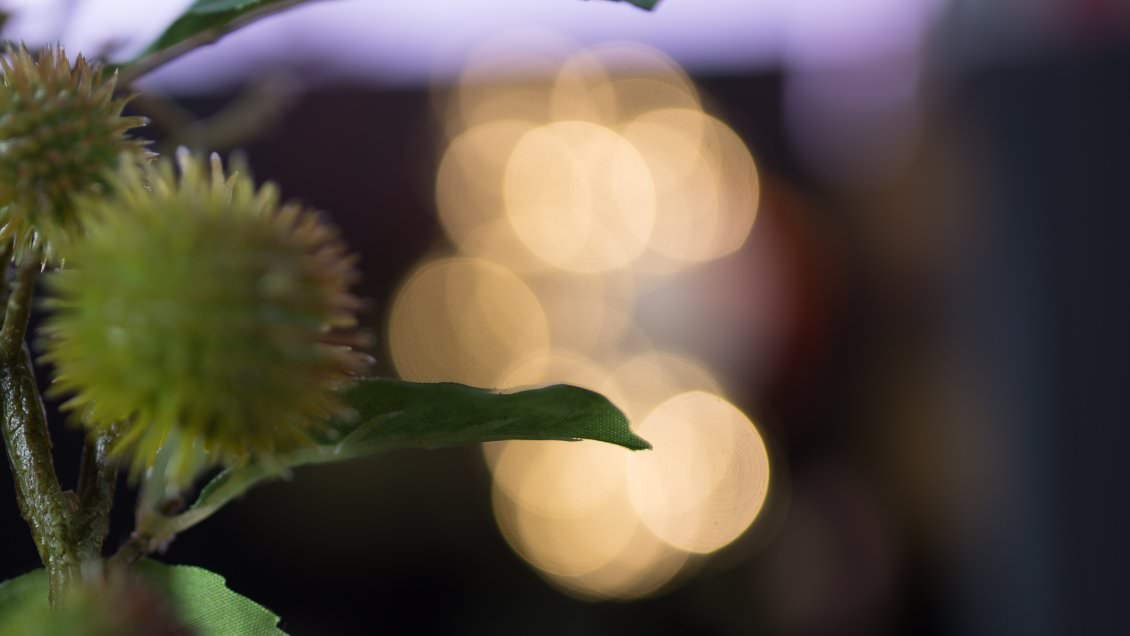 In the bokeh, there is a slight degree of onion rings, which is probably caused by the use of aspherical lens elements. Vignetting is a very common phenomenon with cameras that have a full-frame sensor. You also see that in the bokeh balls in the corners (not shown here) at full aperture, since they take on the shape of a cat’s eye. The Sigma 35mm f/1.4 Art is not unique in that: we also see that with the other bright 35mm lenses on a camera with a full-frame sensor.

Because the Sony camera hasn’t corrected that in the jpg files, you see it in the jpg scores. But vignetting is easy to correct in Lightroom or Photoshop. If you want to, that is, since there are also photographers who do not use lens correction profiles because they like the vignetting. It puts extra emphasis on your subject, if the subject is in the middle of the shot.

The Sigma 35mm f/1.4 Art, just like all other Sigma Art lenses, as little trouble with flare and ghosts compared with similar lenses from the competition. That’s not only thanks to Sigma’s Super Multi-Layer Coating and the included lens hood. There’s more, since otherwise they wouldn’t manage such a low degree of flare at an extremely short focal length, especially because there is a converter in between. With Metabones, the first models of some of their converters resulted in an unexpected contribution to flare and ghosts. Not with Sigma. 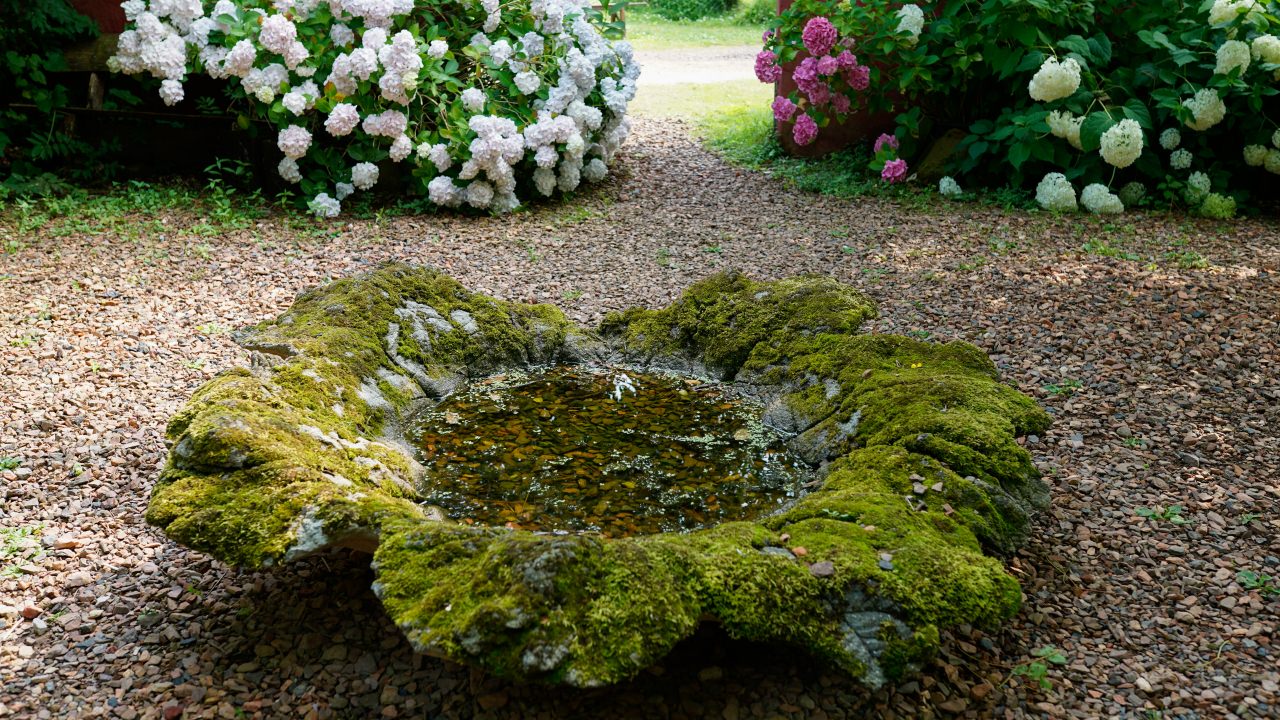 When light passes through a glass lens, you run the risk that the different colors will separate, with the result that you find colored edges at sharp contrast transitions in the corners (“lateral chromatic aberration”). This is handled very well with the Sigma 35mm f/1.4 Art: color separations are absent.