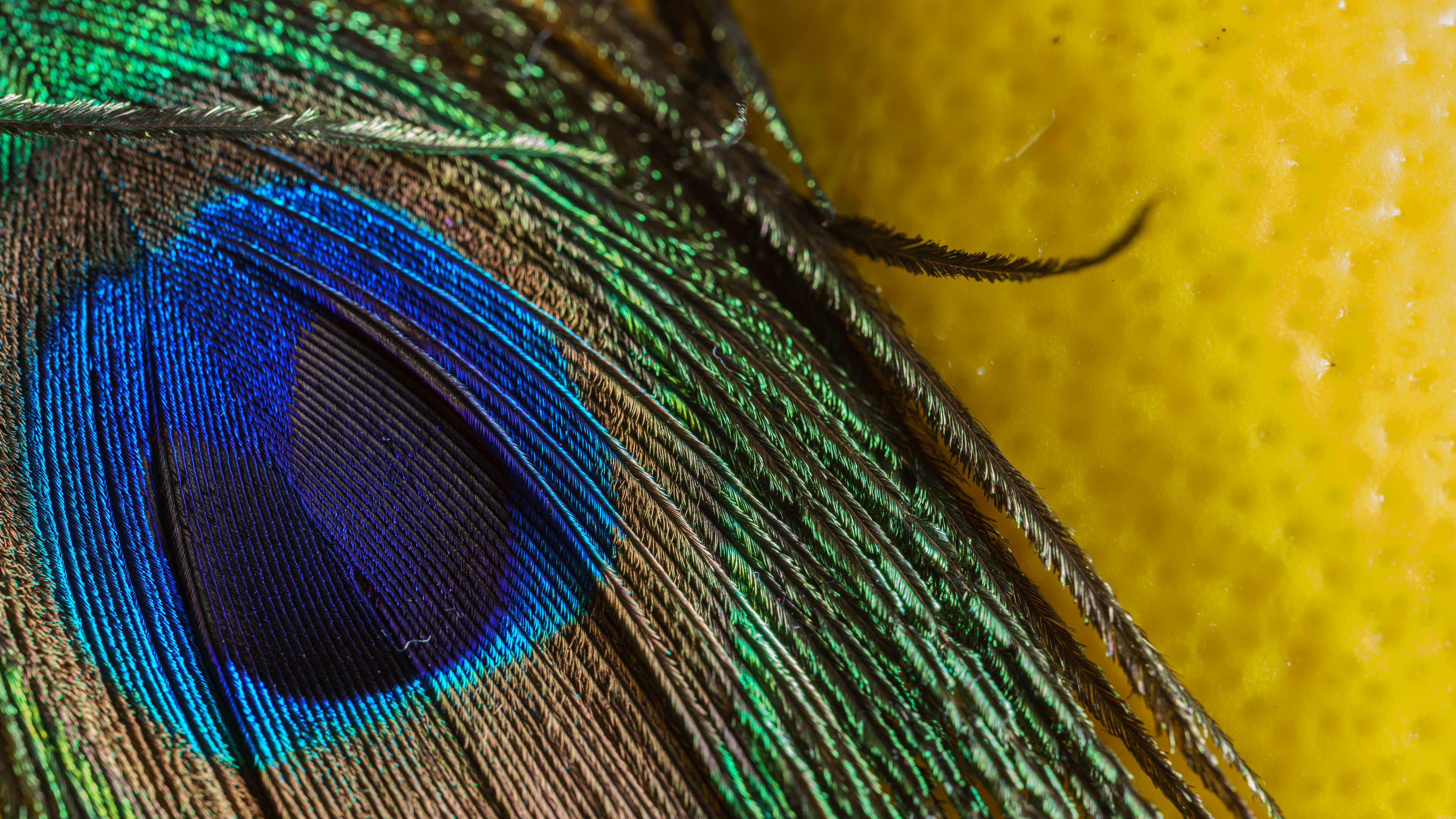 The Sigma 70 mm EX DG Macro f/2.8, a macro lens legendary for its image quality and modest AF speed, is no more. Shame! Or not? In 2018, Sigma released the Sigma 70mm Macro f/2.8 Art. At 515 grams, the weight of the 70mm Art Macro is almost identical to that of its predecessor. Even so, this is not a simple upgrade of the same lens design in a modern jacket. Sigma has actually raised the bar even higher, while the old 70mm macro stood higher in our list of reviews than almost all more modern – and usually much more expensive – lenses that we have tested since 2012 for a field of view corresponding to 70mm on a camera with a full-frame sensor. 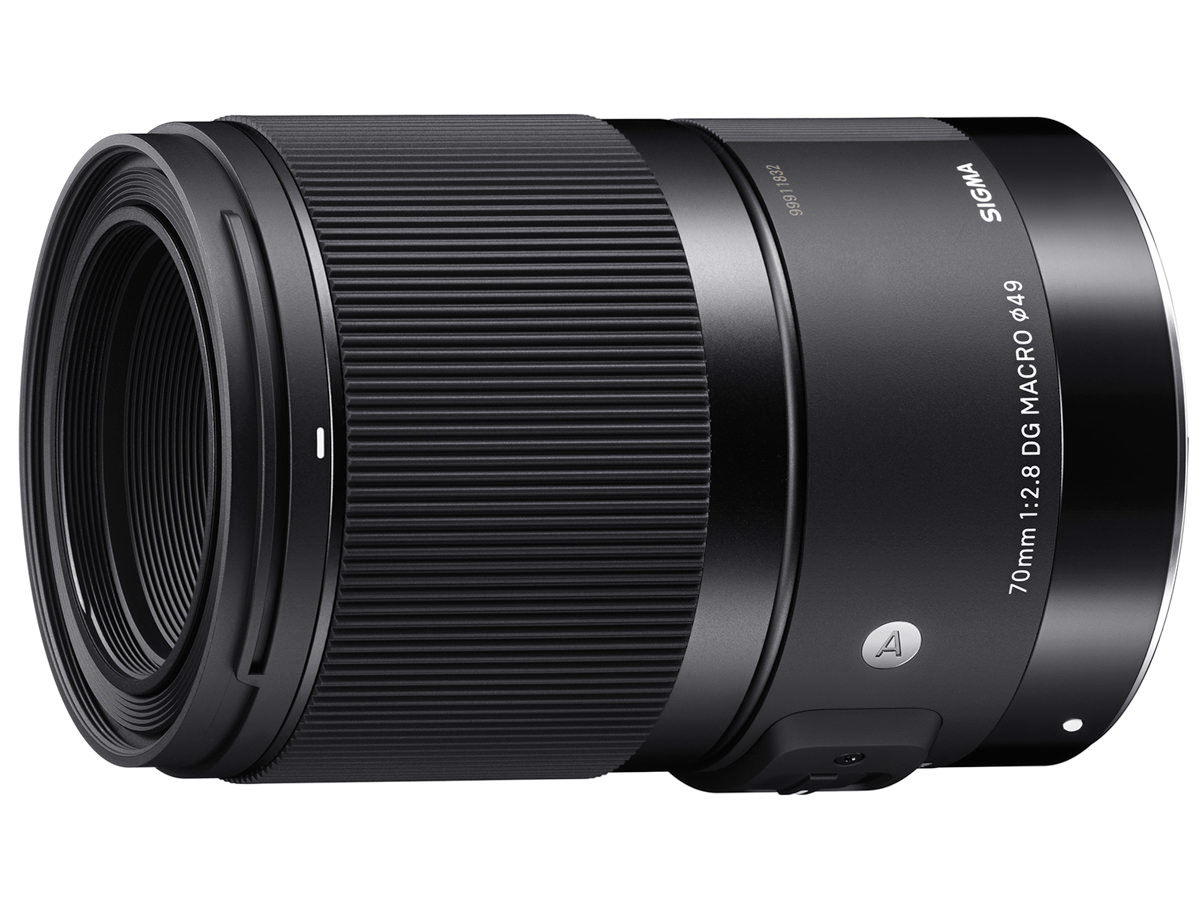 In comparison with the previous version of the Sigma 70 mm f/2.8 Macro, the design of which dates back to 2006, the Art version looks more modern, longer and sleeker. What has remained, if you focus to infinity, is that the front lens element is deeply hidden in the lens. The lens has a switch with which you can limit the focus range (making focus faster with close shots) and a selector switch for AF or manual focusing. When making macro shots, that is nice, since then you don’t have to wait for the lens to get to infinity while focusing. This lens has no built-in image stabilization. When used on cameras with a Nikon or Canon mount, that’s a disadvantage, because those cameras do not have in-body image stabilization. With most (read: more modern) bodies from the Sony A7 or A9 series, you do benefit from the in-body image stabilization, especially if you do not use this lens as a macro lens, but as a perfect 70mm lens. For real macro shots, the benefit of image stabilization is very limited. Built-in image stabilization with macro lenses is therefore a rarity. For that reason, the lack of image stabilization for Canon and Nikon mounts is also not a big disadvantage.. 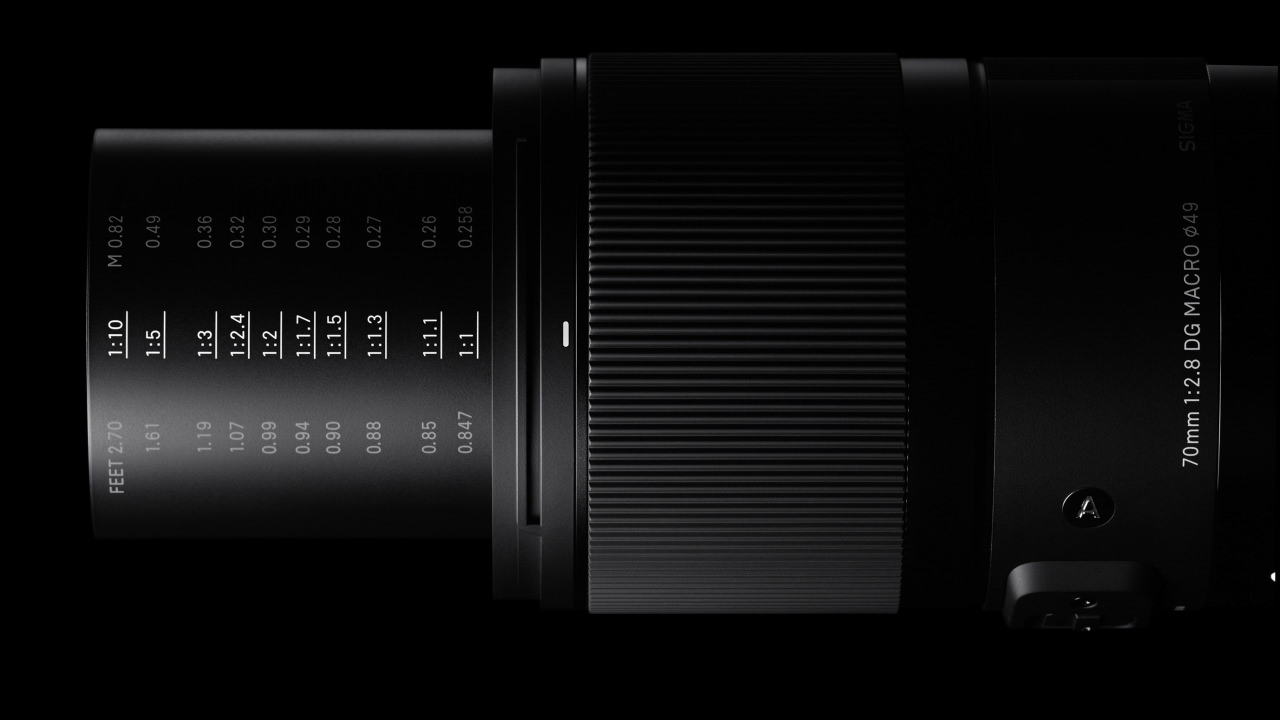 On the lens tube, which extends out further as you focus closer to a subject, are the focus distance (in meters or feet) and the associated image magnification. In particular, a display of the image scale is very rare on lenses. If you use the Sigma 70mm Art Macro on a camera with an APS-C/DX sensor, then you have to multiply that image scale by 1.5 (Nikon or Sony) or 1.6 (Canon). The AF speed of the Sigma 70mm Art Macro is still not impressive. In our standard test (from 8 meters to 1 meter), we measured 1.13 seconds. For non-macro use, this is surely on the slow side. The wide focusing ring with a fly-by-wire mechanism, has a very large stroke (more than 2 * 360 degrees), allowing you to focus very accurately manually. This is particularly nice in the macro range.

The shortest focal distance (that is, the distance of the closest subject that can still be brought into focus relative to the camera sensor) is 25 cm. This means that the front lens element is 7 cm away from your subject. For those who photograph living insects, that is somewhat on the short side, and a macro lens with a longer focal length is perhaps a bit more convenient. This lens is not completely sealed against dust and splash water, but a rubber ring on the lens mount serves as protection against splash water. 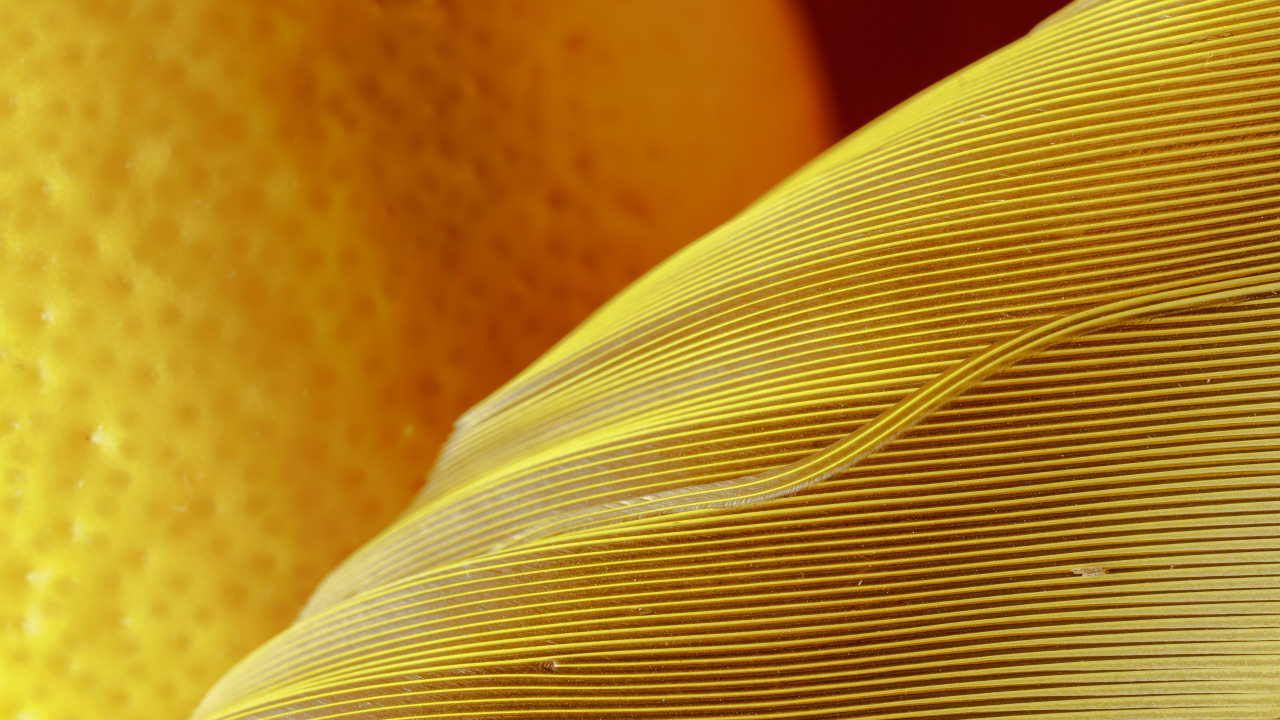 Many lens manufacturers opt for lens designs where color defects such as chromatic aberration, vignetting and distortion are not completely eliminated. These lens errors are then removed with software later. Sigma also explicitly mentions that the Sigma 70 mm f/2.8 Art is compatible with the Canon Lens Aberration Corrections. Even so, the Sigma 70mm Macro Art does not really need lens correction when it comes to color defects or distortion. Thanks to a good lens design, those defects are already perfectly minimized even without lens corrections. Only for vignetting do you notice that in-camera jpg files where you have lens corrections enabled, or RAW files where you apply lens corrections in Lightroom or Photoshop show less vignetting than uncorrected files. Without lens correction, the vignetting is 1.2 stops at full aperture, but with lens correction more than half a stop less. Distortion on a camera with a full-frame sensor is less than 0.1%. 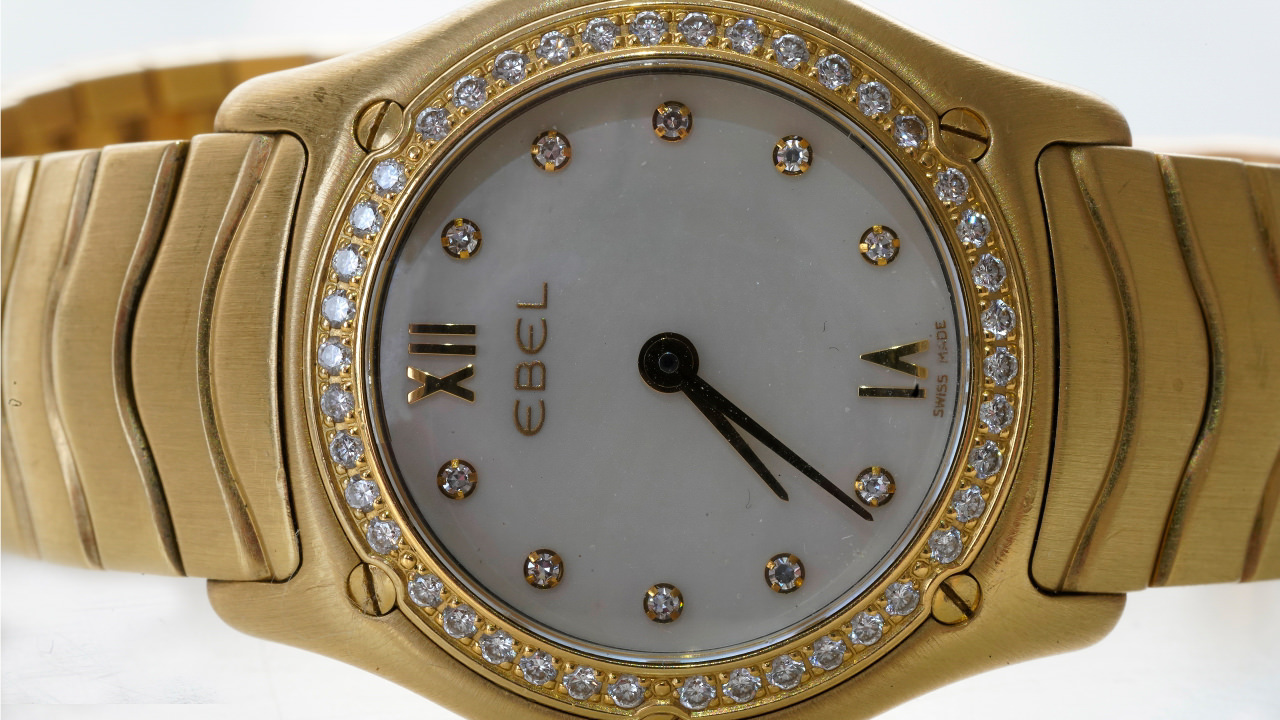 The aperture cover consists of 9 lamellae, which makes a positive contribution to the bokeh of this macro lens. For those who want to use the Sigma 70 mm f/2.8 Macro Art as a “general” lens: the bokeh is not impressive, and you can easily see “rings.” Bokeh is not one of the strongest points of this lens, but the lens is not meant for that either. Sharpness is an absolute trump card of the Sigma 70mm Art, as it is already very high from full aperture over the entire image field. After 1 stop (for the center of the image) to 2 stops (for the corners) of stopping down, you reach the highest sharpness. Compared to its predecessor (on a Nikon D810), we measured 10% higher sharpness in the extreme corners and 20% higher sharpness in the center with the Sigma 70mm Art (on a Sony A7 RIII via the Sigma MC11). The difference in our report figures for resolution is small, because the differences with the naked eye will not be noticed by everyone. It is the difference between fantastic (the old 70mm macro) and incredible but true (the 70mm macro Art). Few will really worry about that. What is exceptional is that Sigma achieves this exceptional performance on a camera with a full-frame sensor with a lens that costs only a few hundred euros. 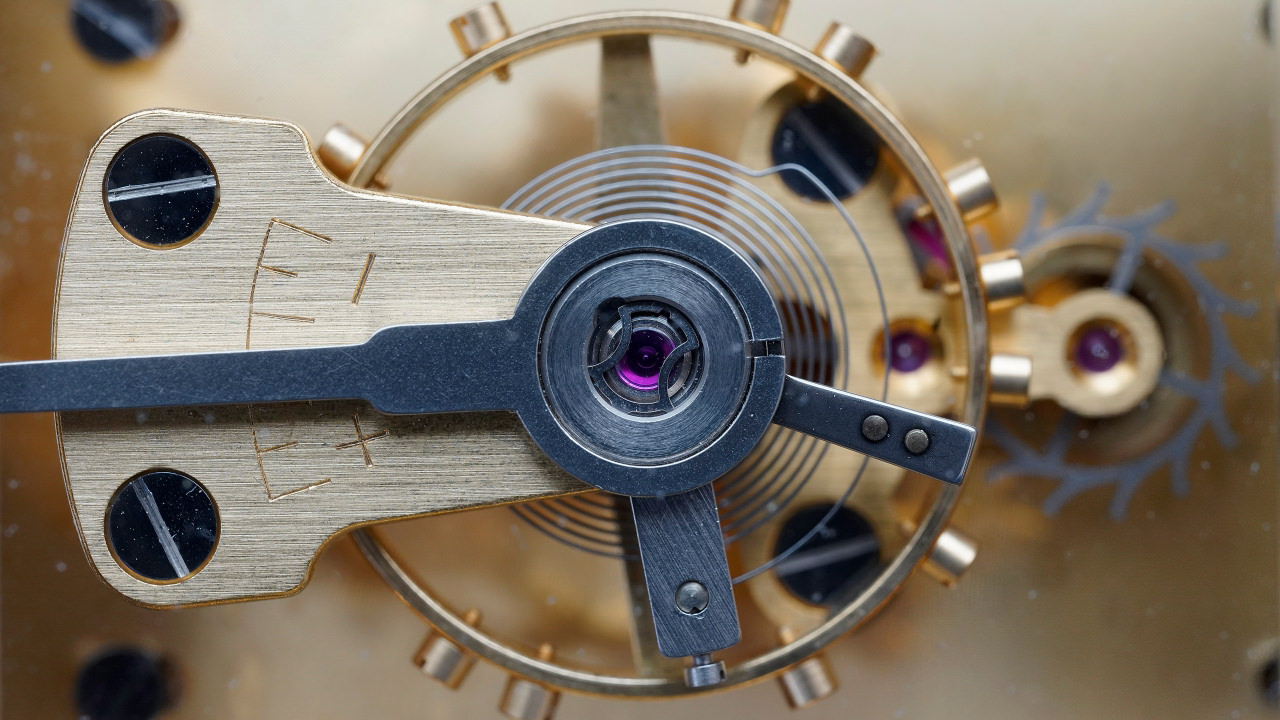 The Sigma 70 mm f/2.8 Macro Art can be connected to the Sigma USB dock, which we reviewed years ago (and bought right away). This allows you to install any lens firmware update, fine-tune AF or choose your own personal settings.

The Sigma 70 mm f/2.8 Macro is the replacement for the first Sigma Art Macro lens. And after testing the Sigma 70 mm f/2.8 Art, we can say with conviction: Le Roi est Mort, Vive le Roi! This is a razor-sharp lens. On Sigma’s global website, this lens is described as: “Stunning resolution and clarity for a breathtaking visual experience— a razor-sharp macro lens joins the Art line“. There is no ambiguity there, and we fully endorse this description. This is an absolute winner, regardless of camera brand or the sensor size of your camera.