A teleconverter is a very handy device that can increase the range of your telephoto lens. The Sony 1.4x SEL14TC turns the 100-400 mm telephoto zoom from Sony into a 140-560 mm zoom. That is a much better range if you want to photograph small birds or large game from a great distance. The converter is so small that you never have to leave it at home.

Longer than long with the Sony 1.4X SEL14TC

The 100-400 mm is a lot more expensive than the 200-600 mm, but the 100-400 mm is also a GM lens, and the 200-600 mm is not. This means that the 100-400 mm must be more robust and should perform even better optically. The latter is important if you want to use converters. Because a teleconverter not only enlarges the image that you get, but also any lens errors that may be present in the lens used. If your telephoto zoom suffers from chromatic aberration, you will see that magnified when you use a converter. That’s why it really only makes sense to combine converters with the best fixed focal lengths and zoom lenses. And the Sony FE 100-400 mm f/4-5.6 GM falls into that category. Because of this, the loss of image quality is not too bad, and it’s offset by the much larger benefit that you get from enlarging the image. Do you pay nothing at all for that extra range, apart from the purchase costs? Of course not. With a 1.4x converter, you reduce the light transmittance of the lens by a factor of 2, so by one full aperture stop. The Sony FE 100-400 mm f/4-5.6 GM with the converter thus becomes an FE 140-560 mm f/5.6-8. Modern digital cameras can in general easily compensate for this loss of light by increasing the ISO value one step. Unless it’s very dark, of course. In addition to the 100-400 mm, you can also combine the Sony 1.4X SEL14TC very well with the FE 70-200 mm f/2.8 GM OSS, the bright FE 400 mm f/2.8 GM OSS and the FE 600 mm f/4 GM OSS. Unfortunately, the converter does not work with the FE 70-200 mm f/4 G OSS. That lens was already released before the converters came on the market and is not suitable for it. 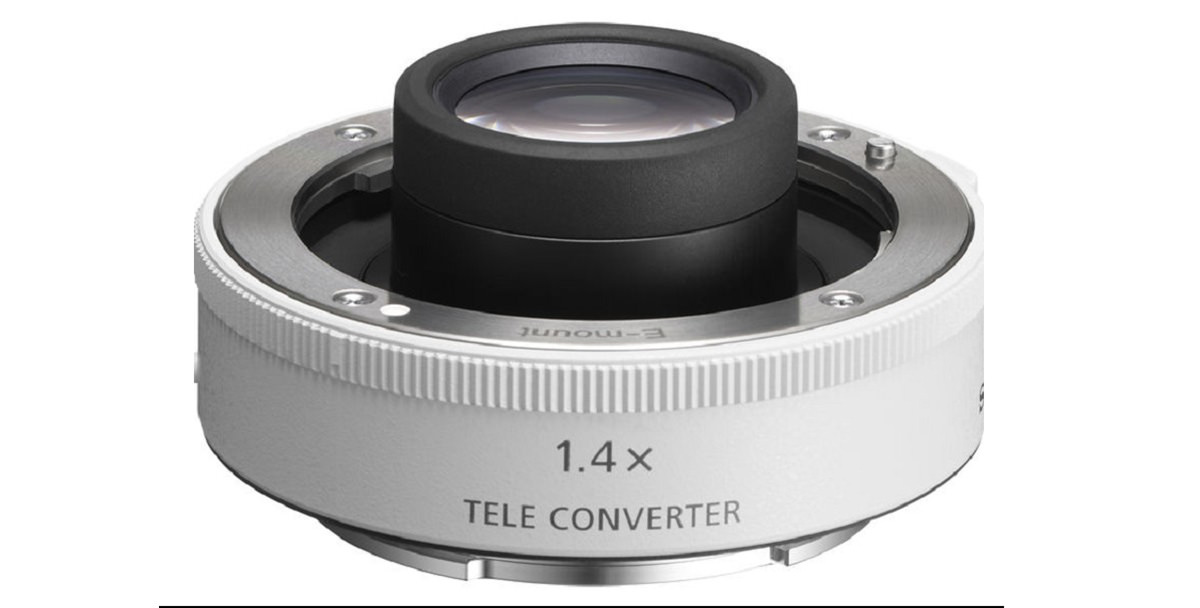 There is not much to say about the build of the Sony 1.4X SEL14TC and certainly nothing negative. A teleconverter is a kind of intermediate ring with glass elements, and it is mounted between the camera and the lens. There are no moving parts or controls. It is sturdy and free of play. The only thing that really stands out about this 1.4x converter is how small it is. It is thinner than many other comparable converters. The tube with the glass elements protrudes a bit, so you need a special, deep body cap. That protruding is also one of the reasons that you cannot combine it with just any lens.

In the past, we have worked with teleconverters that – apart from a noticeable loss of image quality – also caused a clearly slower autofocus. This is primarily a function of the AF system. If the autofocus is already having trouble with a lens with a brightness of f/5.6, it will have even more trouble when the brightness goes to f/8. With the Sony A7R III, Sony 1.4X SEL14TC and the FE 100-400 mm f/4-5.6 GM, there was no discernible difference in autofocus speed between working with and without a converter. That’s good news for sports photographers and bird watchers.

We only measured the combination of FE 100-400 mm f/4-5.6 GM and Sony 1.4X SEL14TC at the longest range. If you zoom out, you might as well omit the converter. You also get one stop of light that way. At 560 mm, the distortion is minimal, just half a percent barrel shaped. Even in critical architectural shots, you will hardly be able to see this, let alone in nature photography.

The vignetting from the 100-400 mm in combination with the Sony 1.4X SEL14TC is also not bad at all. It’s just over half a stop at full aperture and less than that when you stop down one stop. Although the teleconverter increases the errors of the lens used, you also only capture the enlarged center of the image. And because vignetting of the lens without the converter is mainly in the corners, you will see less of it in the image with the converter. These are just great values that a ‘normal’ 600mm lens would not be ashamed of. 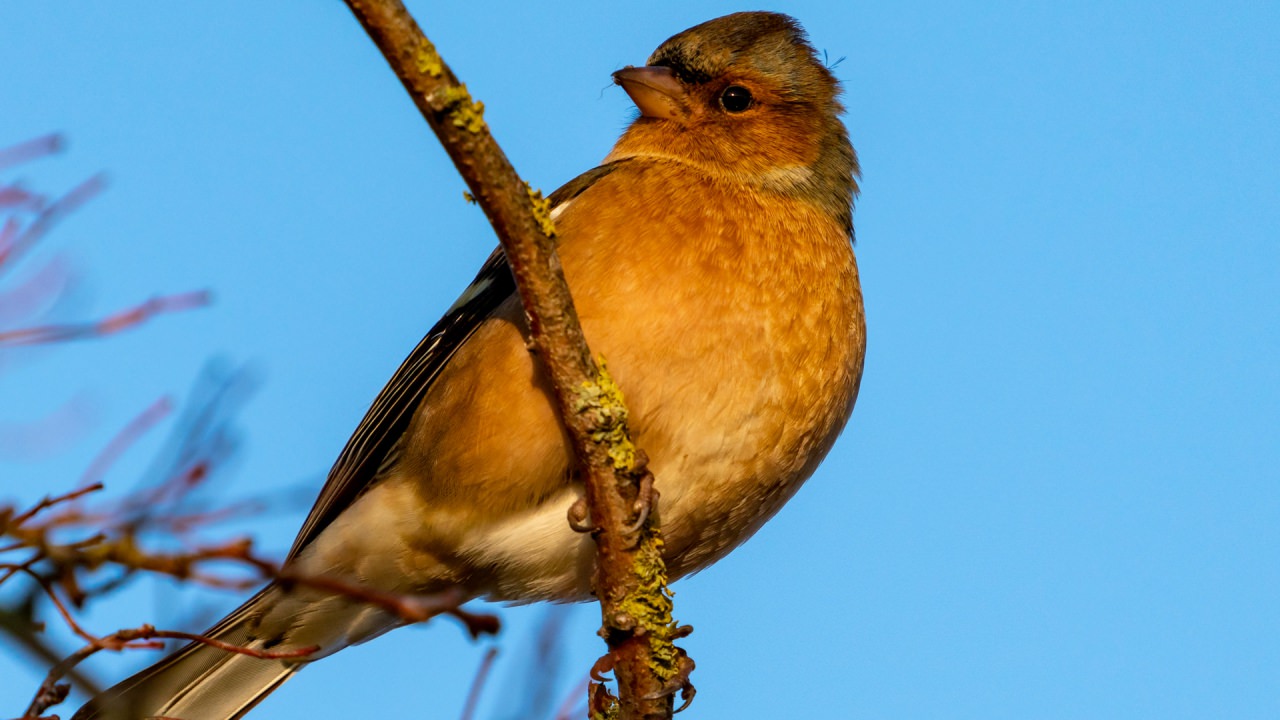 The combination of Sony 1.4X SEL14TC with the 100-400 mm also scores excellent in terms of sharpness. Of course, the center is slightly better than the corners, but the difference is small. There is also a slight increase in image quality when you stop down to f/11. If you have enough light, you can do that to get the most out of the set. But it’s not necessary, and the difference between f/8 and f/11 is not very large.

The Sony 1.4x SEL14TC is much cheaper than purchasing an extra telephoto lens and is infinitely easier to carry.

The Sony 1.4X SEL14TC is a great addition to the long fixed focal lengths and the better telephoto zooms from Sony. It’s not cheap, but it is very good and is nice and small. If you compare it to the price of a fixed 400 mm or 100-400 mm zoom, it doesn’t actually cost that much. And it’s a lot cheaper than buying an extra telephoto lens, and it’s infinitely easier to take with you. Don’t think about it, just do it. 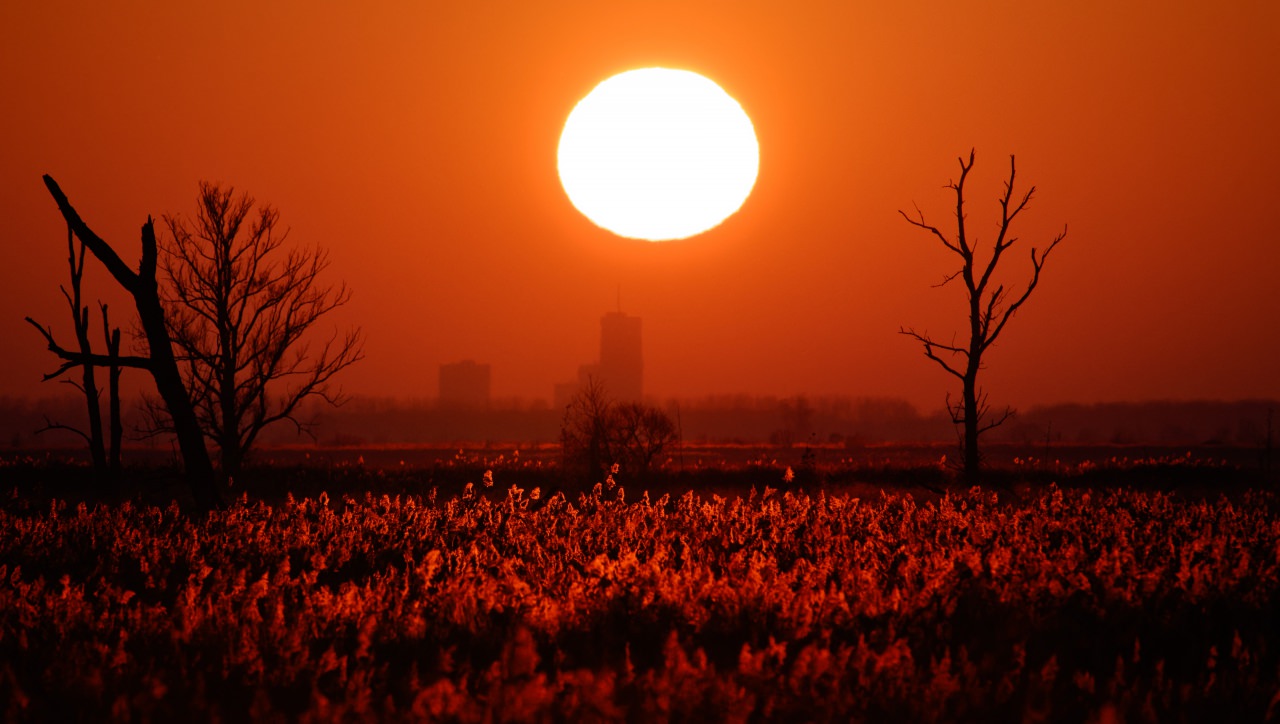