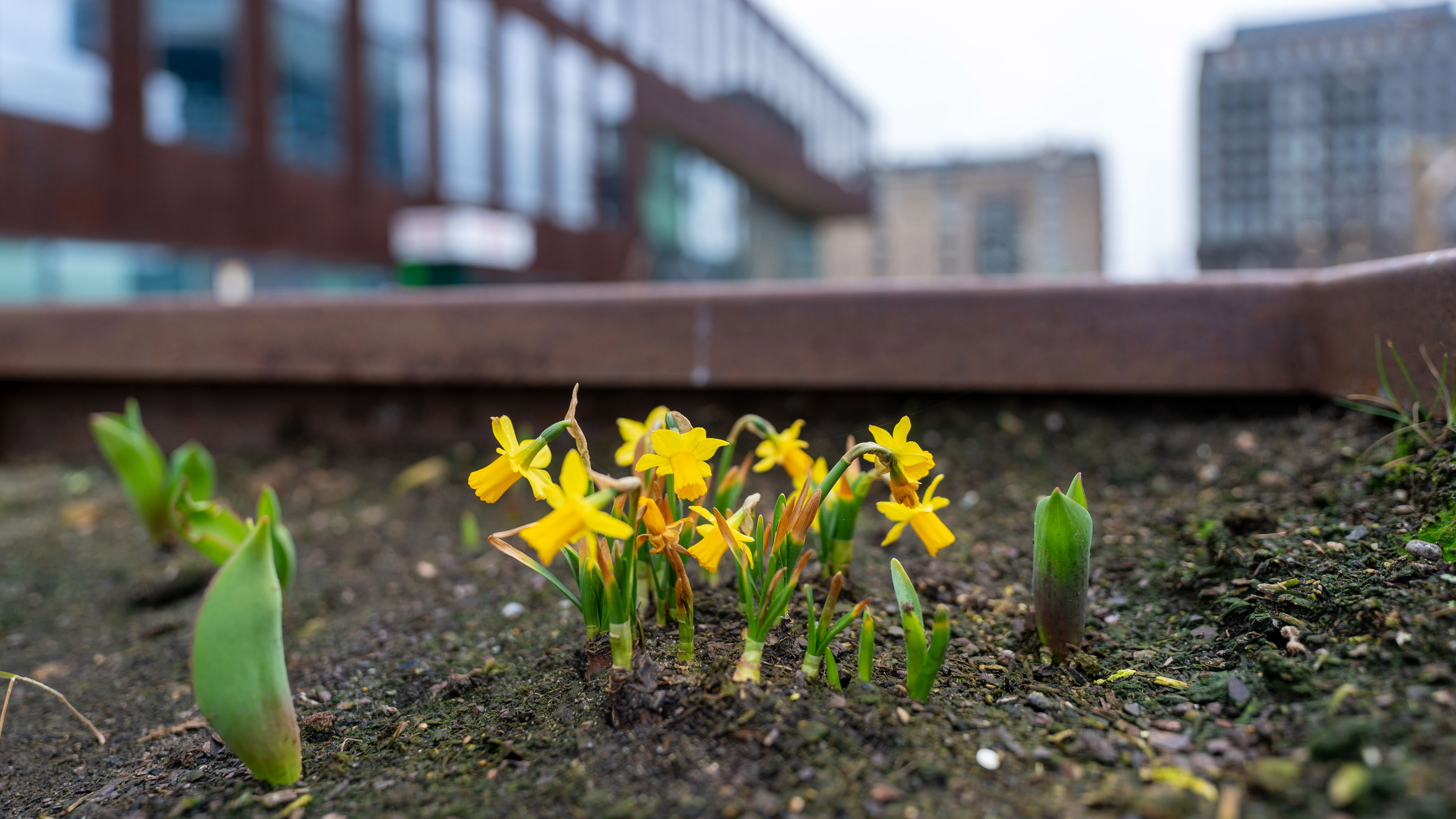 The Sony FE 20mm F1.8 G is a bright yet fairly compact and light wide angle for the Sony system. It’s not cheap, but the quality is great.

Lenses with a focal length of 20 mm are no longer the extreme wide-angles they were once considered. With a whole range of 12, 14 and 15mm wide angles, a 20mm doesn’t seem so impressive anymore. Nevertheless, such a 20 mm is in many respects an easier and more usable wide angle than, for example, a 14 mm. After all, you suffer much less from perspective distortion, and you don’t have to look for something interesting to fill that enormous amount of foreground for every shot. With a 20mm you do get a lot in the frame, but at the same time your shots look very natural. 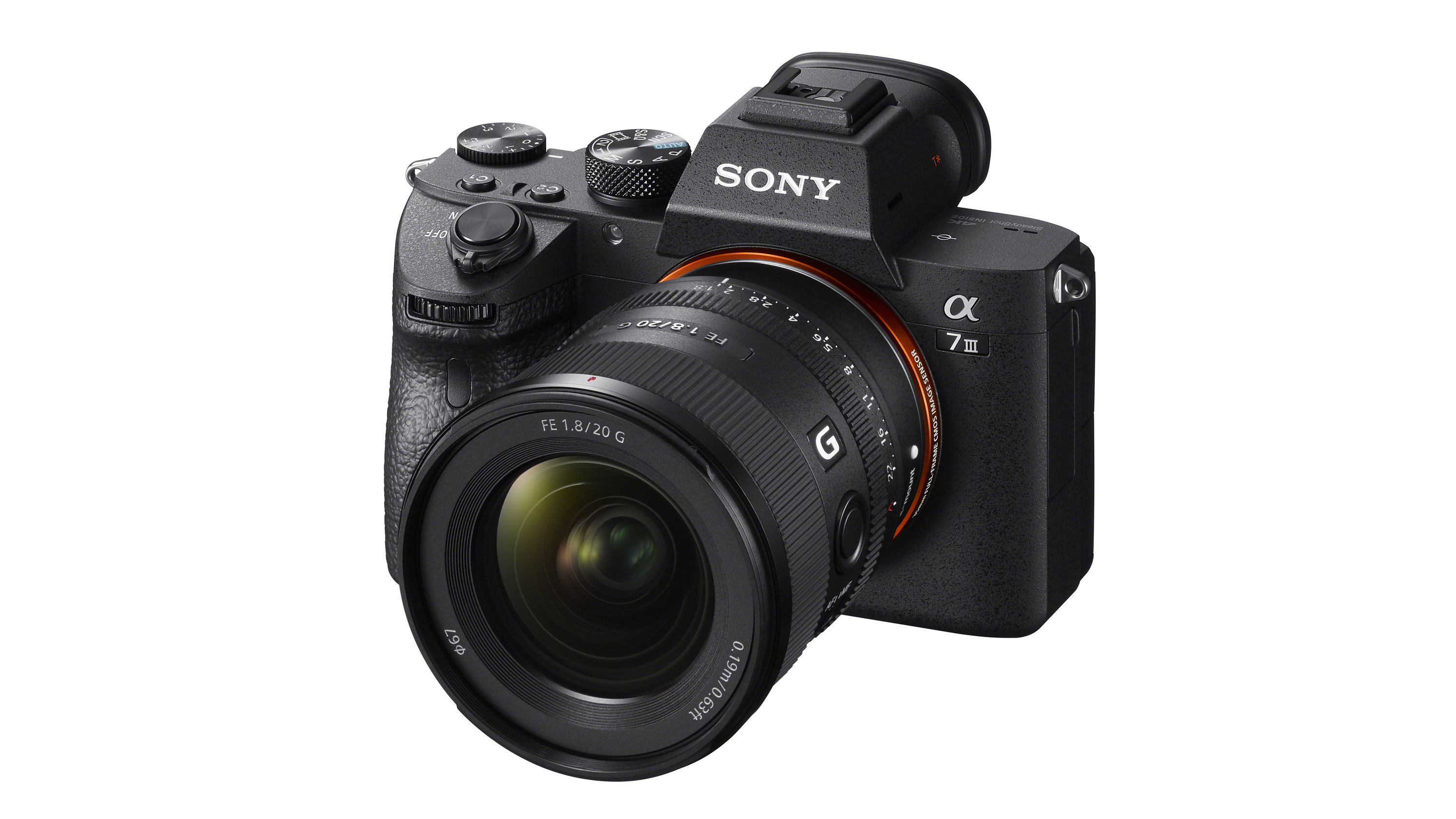 This partly explains the renewed popularity of this focal length. In addition to the Sony FE 20mm F1.8G, you can also opt for the Tamron 20mm F2.8 Di III OSD 1:2 Macro, and Nikon has also released a 20mm, the Nikon Z 20mm F1.8S. Laowa has recently released the beautiful Laowa 10mm F2.0 Zero-D for the Micro Four Thirds system. This is a 20mm equivalent. Another reason why 20mm is back on wish lists is probably vlogging. With a 20mm, you don’t have to keep the camera quite as far away, and you get a lot of background in view as a vlogger. This allows the viewer to get a good idea of your environment. You can also still get a good picture on cameras with a small crop factor while filming. 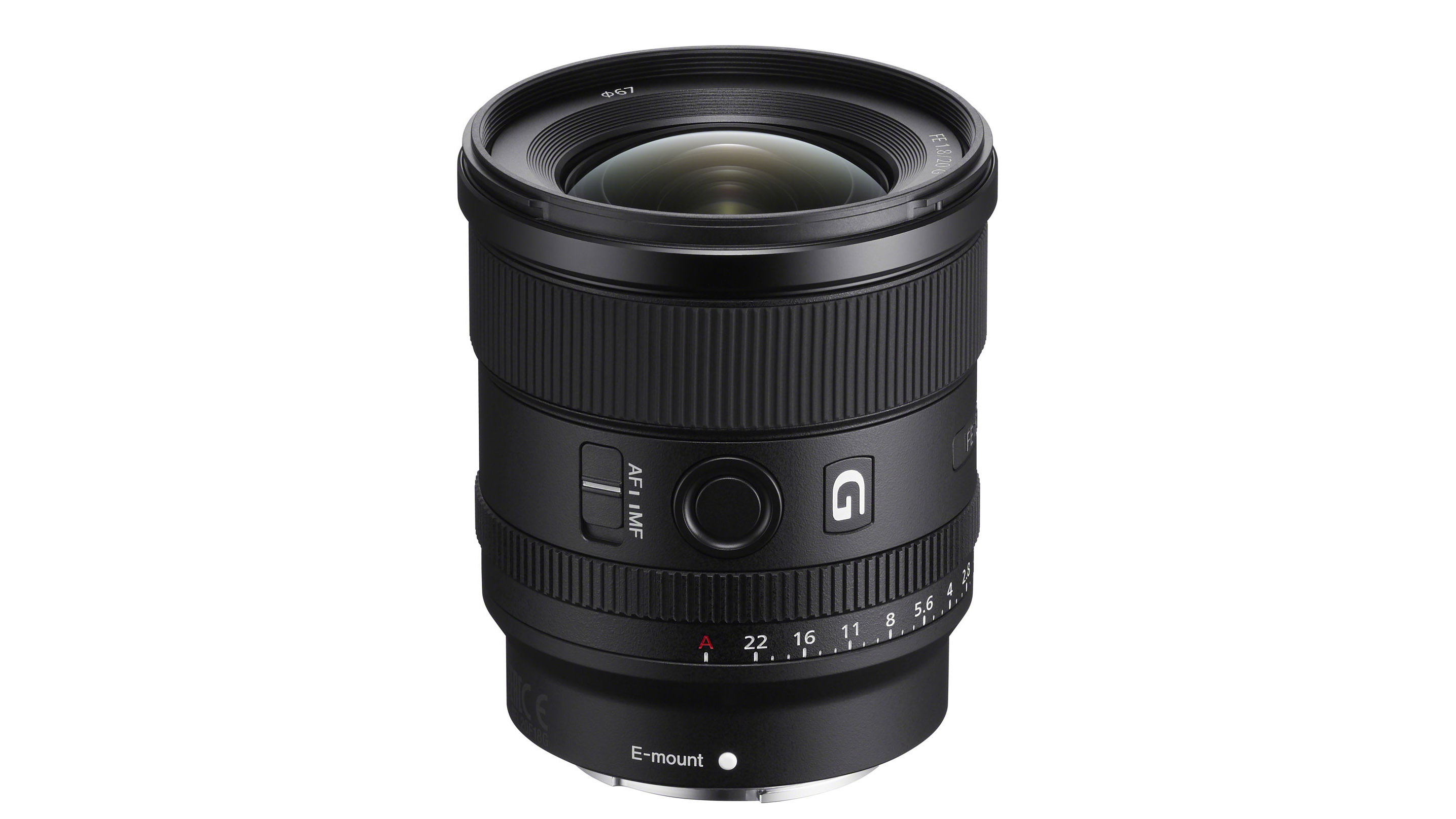 The Sony FE 20mm F1.8G is a G lens and not a G-Master lens. You might wonder: why not? The lens is weather-resistant, has the necessary extras, and the build quality is fine. The body is for the most part made of high-quality plastic on a metal chassis. Perhaps that is one of the reasons why this is not a GM lens. However, there is nothing wrong with good plastic. It makes the lens lighter – which is always a good thing – and it feels less cold. Plastic lenses also often withstand falls without damage, where a metal lens sometimes tends to deform. 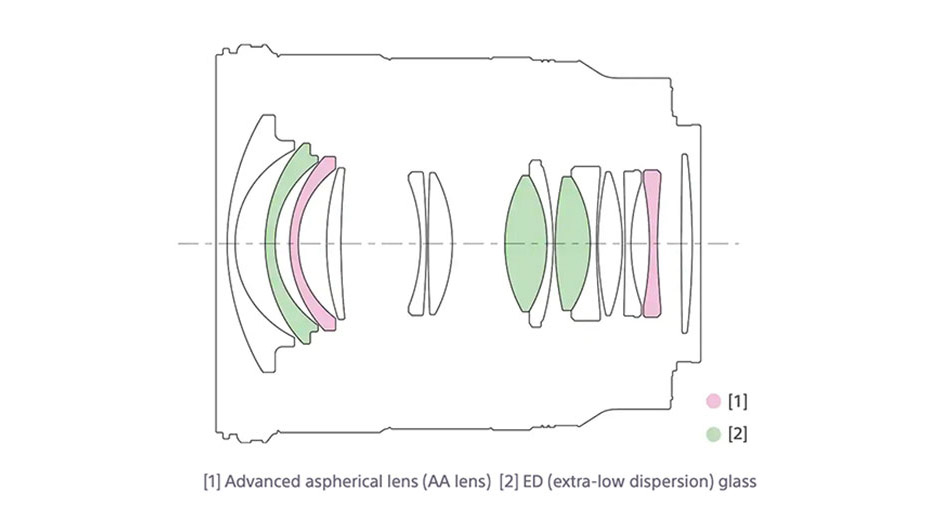 The lens has a wide focusing ring that turns very easily and an aperture ring that clicks in one-third stops. There is a switch to make the ring clickless so that it can be used for video. The Sony FE 20mm F1.8G also has an AF/MF switch and an AF-lock button. The optical design consists of 14 elements in 12 groups, including two aspherical elements and 3 ED elements. The diaphragm has nine rounded blades, and the filter size is 67mm. The lens comes with a flower-shaped lens hood.

The Sony FE 20mm F1.8G has not one but two XD (eXtreme Dynamic) motors for focusing. These are linear motors that focus very quickly and quietly. This clearly distinguishes the Sony from the (much cheaper) Tamron 20mm F2.8 Di III OSD, which sometimes has to search for focus. The fast motors ensure that you can leave the autofocus on even during vlogging, of course in combination with facial recognition and Eye-AF. 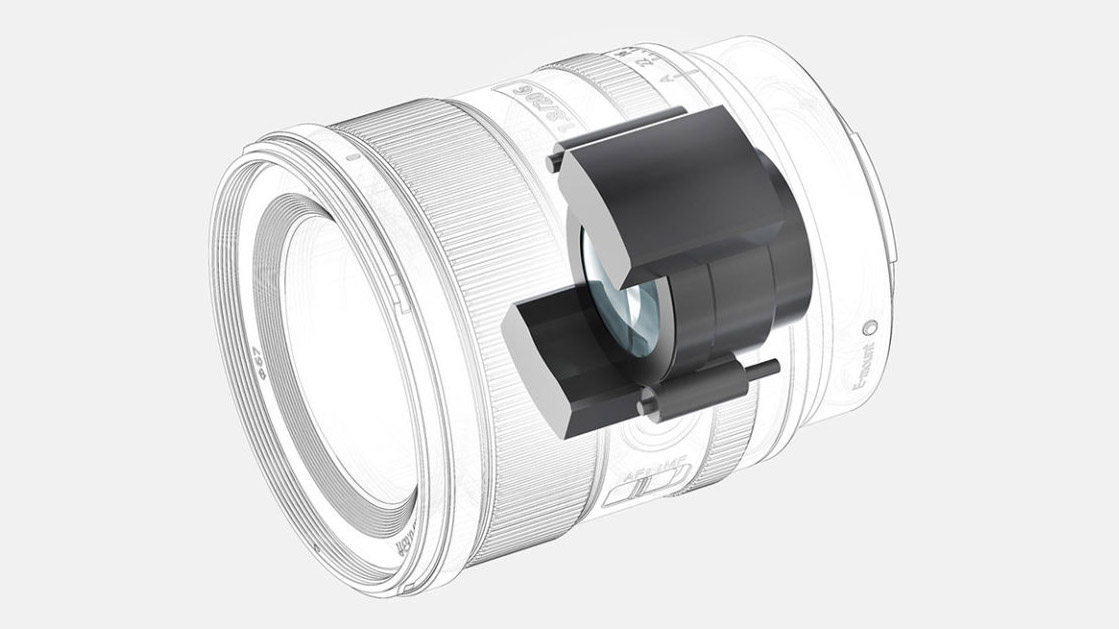 The lens also has an AF-MF switch. Due to the high brightness, manual focusing with the Sony FE 20mm F1.8G is good. It is a pity, however, that the focusing ring rotates extremely lightly, almost without any resistance. If you just touch the ring, the camera thinks you want to focus, and your viewfinder image is enlarged, so that you cannot concentrate on the composition then. It would have been nice if the ring had been given more resistance when switching to manual focus. And hard stops at infinity and close up would have completely finished it.

The shortest focusing distance is 0.18m. This gives the Sony a magnification of 1:4.5. That is not as special as the 1:2 of the Tamron 20mm F2.8 Di III OS, but it is very nice and certainly usable for close-up shots. 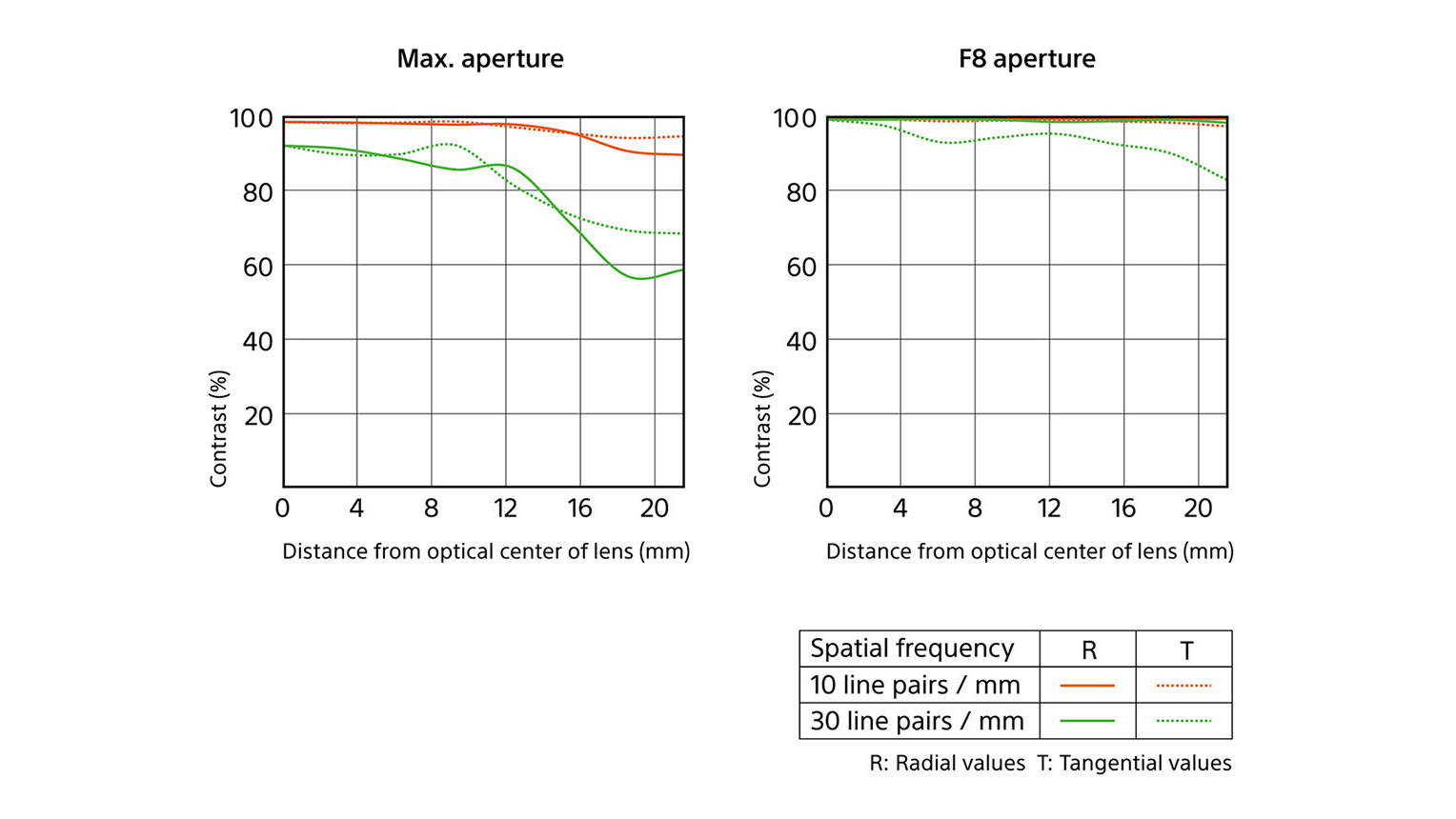 The sharpness is already particularly good at full aperture. Even the corners look good at F1.8, although there is a bit of difference between the center and the corners. Stopping down is of little use for the sharpness of the center, but it does improve the corners a bit. So around F4, the lens is at its best, and you have impressive image quality over the entire image field. 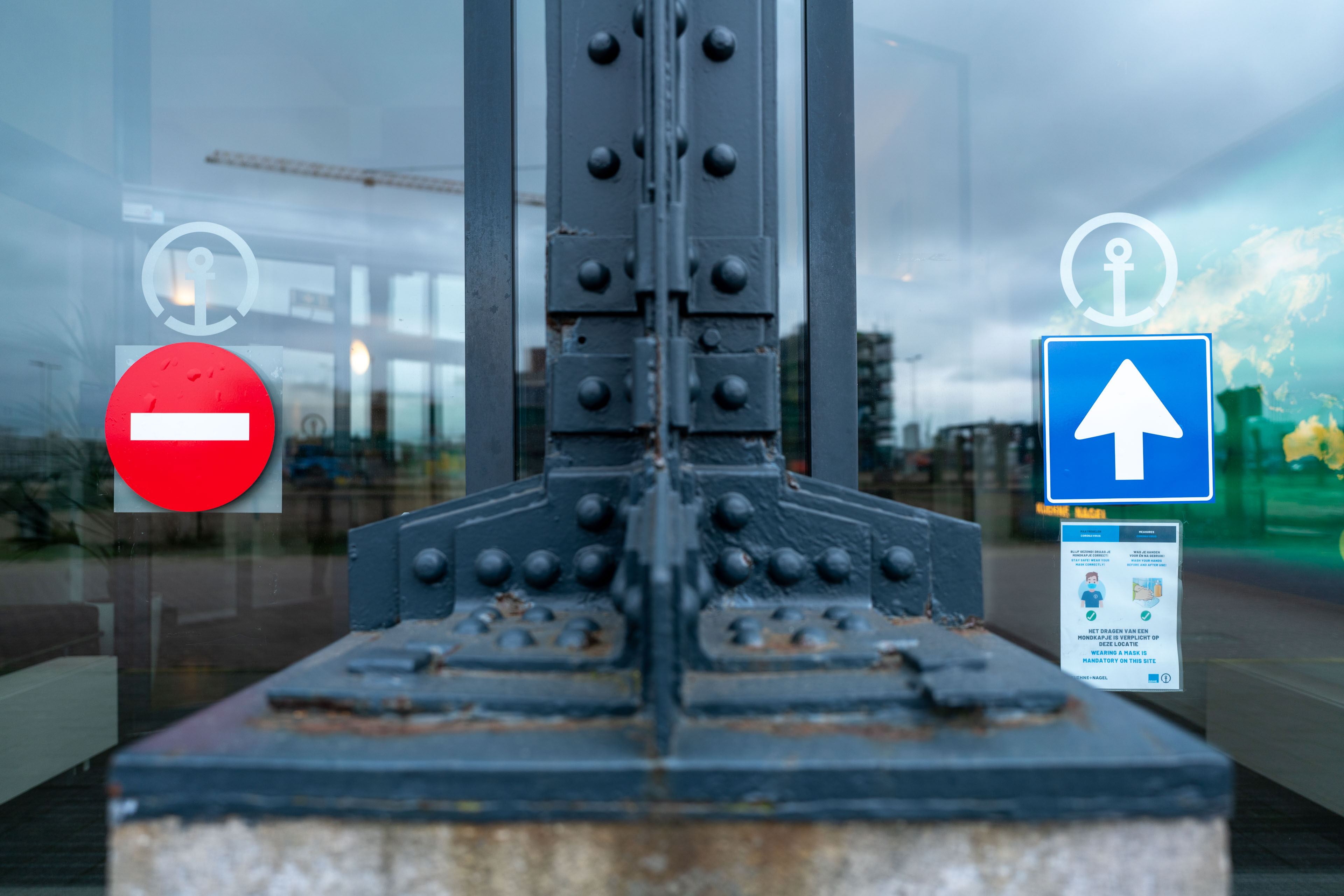 What contributes to this high image quality is the fact that the lens is almost free of chromatic aberrations. It has no purple or yellow-blue discolorations in the corners, and longitudinal chromatic aberrations (locals), whereby the foreground and background get a different color cast, are also absent. This makes the image look very nice clean and quiet. 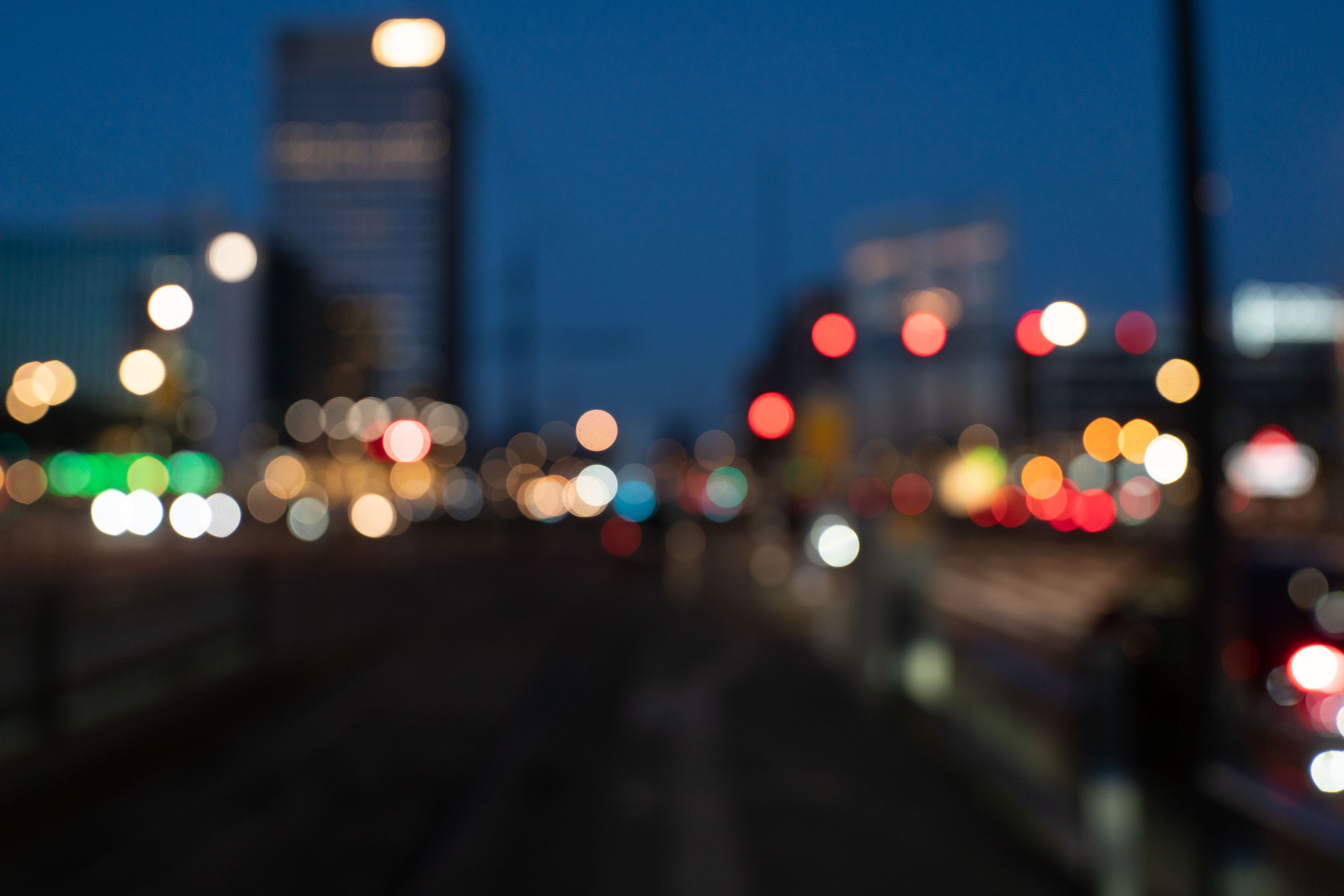 We are also very positive about the bokeh. Blurred light sources in the background remain nicely round almost to the edge of the image and generally very nicely soft. The distance does play a role in this, a bokeh ball can occasionally take on a hard edge. This lens also invites you to look for photos with which you make optimal use of that high brightness. 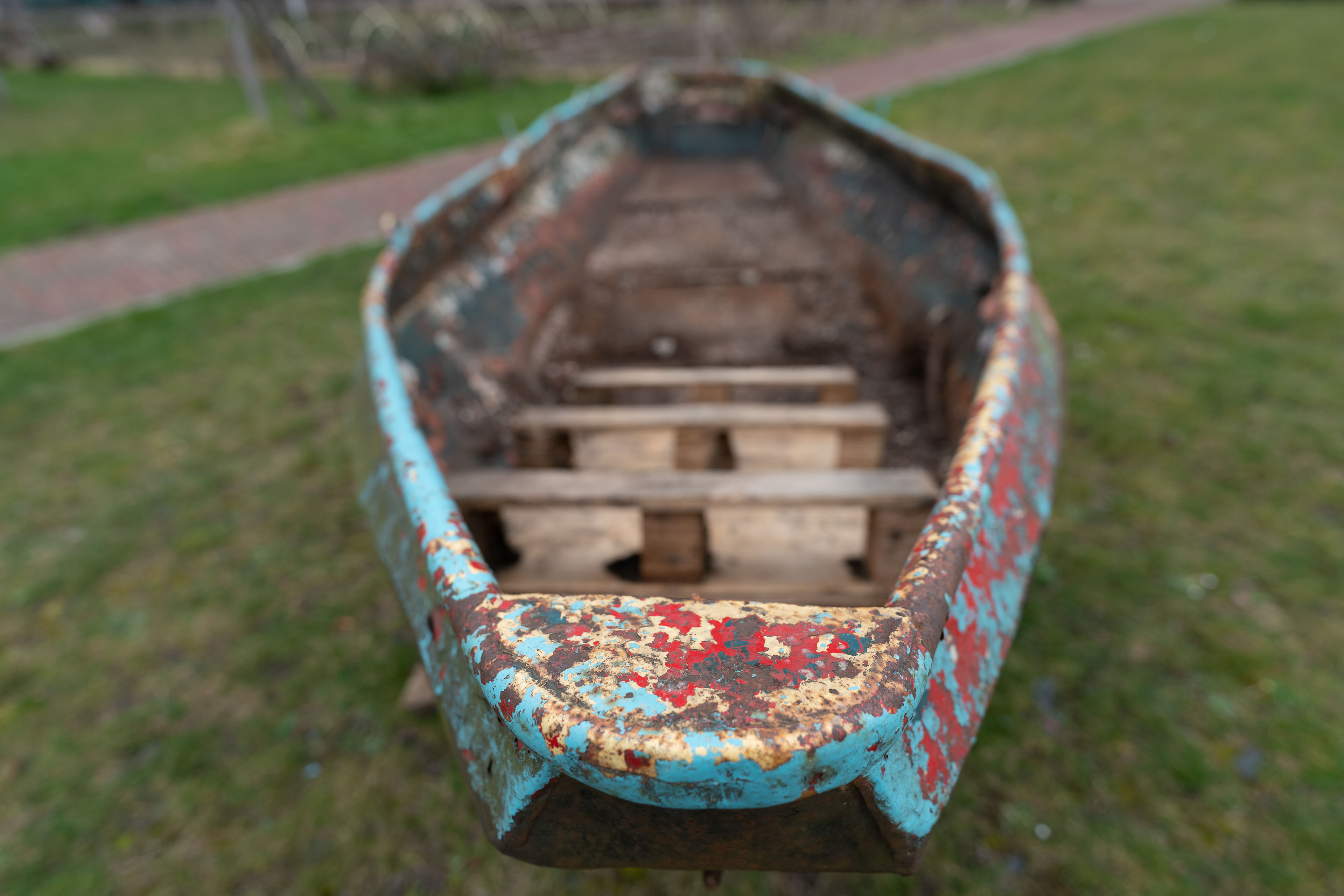 The only aspect on which the Sony FE 20mm F1.8G scores slightly less well is the vignetting. It is around three stops without camera corrections, and you have to go to F4 to clearly reduce that, although you can’t get rid of it completely. The lens corrections ensure that you do not see much of it in practice, and on F2.8 it is virtually no longer perceptible. That does mean that your dynamic range in the corners is slightly lower than in the center.

If you are looking for the perfect wide angle for your Sony camera, then the Sony FE 20mm F1.8 is definitely recommended.

The Sony FE 20mm F1.8G is one of the very best wide angle lenses for the Sony system. The sharpness is high over the entire image field, the bokeh is beautiful, and lens errors are minimal. It is also fairly compact and light for a lens with this brightness. There’s also the price, but if we look at what you get for it, we don’t find that unreasonable.