Kit lenses, like the Nikon AF-P 18-55 mm f/3.5-5.6G DX VR, are practically always sold together with a camera body. They are then extremely attractively priced, and they make a good start for learning photography with an SLR camera. If you also want to film with an SLR camera, and photographers increasingly want to do that, then in many cases you find out that the AF motor of your lens is not quiet enough. You hear in the recordings when the camera is focusing.
That is why Nikon has released two 18-55 mm DX zoom lenses with a very quiet AF motor, compact design and a zoom range from wide-angle to standard. The only way the two lenses differ from each other is that the AF-P DX NIKKOR 18-55 mm f/3.5–5.6G VR is equipped with built-in image stabilization (vibration reduction: VR) and the AF-P DX NIKKOR 18-55 mm f/3.5-5.6G is not. The list price of the version with image stabilization, which this review is about, is 50 euros more expensive and a few grams heavier than the version without image stabilization, the review for which we will publish shortly. Our advice: buy the version with VR. 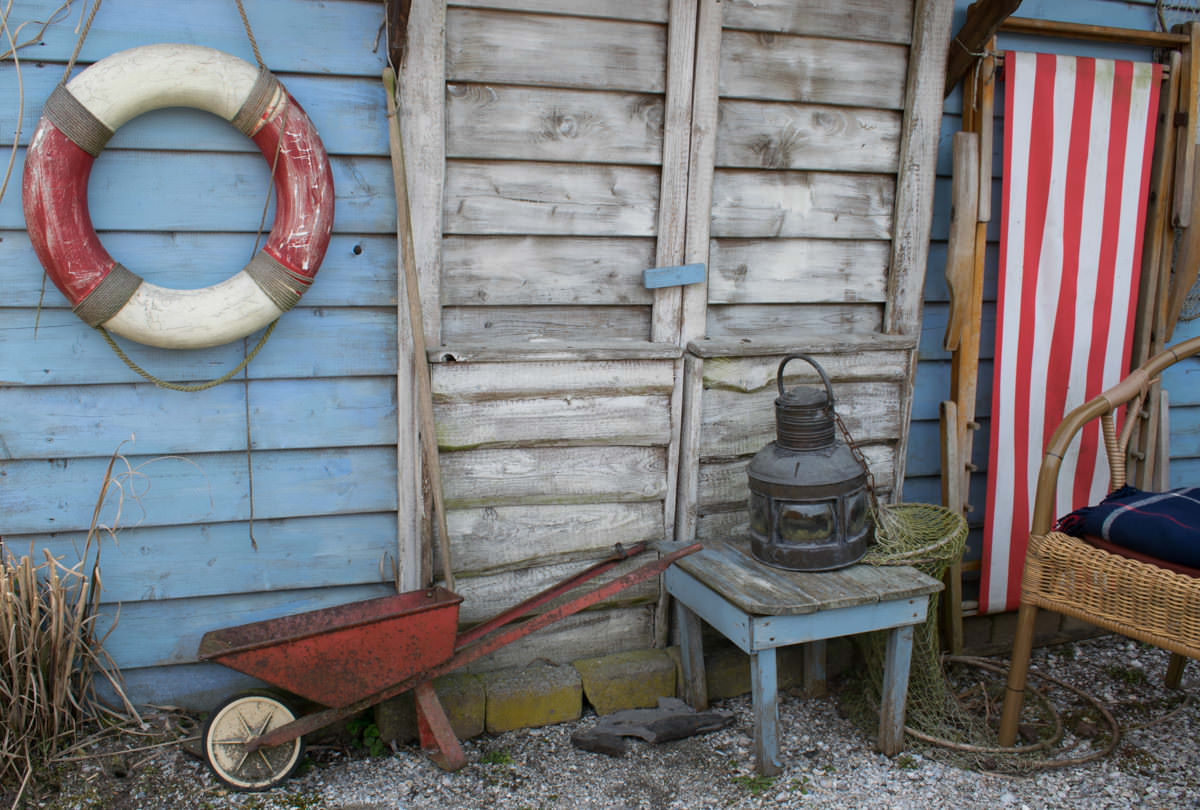 The two new AF-P Nikon 18-55 kit lenses are the first Nikon lenses with which you can switch in the camera menu between auto focus and manual focus. With these cameras, you can also switch the image stabilization on and off. That is not yet possible with all Nikon DX cameras. At the moment, it’s only possible with the Nikon D5500/D5300/D3300. It can be that you will first have to do a firmware update with one of these cameras before everything works.

This lens makes use of Nikon’s new stepper motor, which focuses fast and silently and is therefore ideal for recording videos. If you listen very closely, then you do hear the motor while filming. But not in the recordings. And that’s what matters. This lens is very light (2 ounces) and compact during transport. Before you can begin photographing, you first have to turn the zoom ring, which makes the lens a bit larger.

The Nikon AF-P 18-55 mm DX VR is widely usable, thanks to a zoom range that runs from wide angle to short telephoto. That makes it very well suited for travel photography, street photography or an occasional portrait. If you really want to make a lot of portraits, then the Nikon 50 mm f/1.8 is an inexpensive alternative with higher brightness. With that you can blur the background better, so that the subject better comes into his or her own.

Not every color of light that goes through a lens ends up in exactly the same place. That is called color separation, or to use the fifty-cent word: “chromatic aberration.” Nikon cameras correct automatically for color separation, so that you will not be bothered by it in the jpg files that are stored in the camera. For RAW files, you can sometimes find colored edges at sharp contrast transitions in the corners. That is very simple to correct with software these days, so that the differences in image quality on this point are small in comparison with much more expensive lenses where extra aspherical lens elements and special glass types are used to prevent color separation.

The same actually applies for distortion. The lens would be much more expensive if all the distortion were corrected in the lens. In particular, at the shortest focal length (up to 24 mm), you can see that not all straight lines actually run straight (~-1.5% barrel-shaped distortion in the jpg files). You can straighten them easily with software. 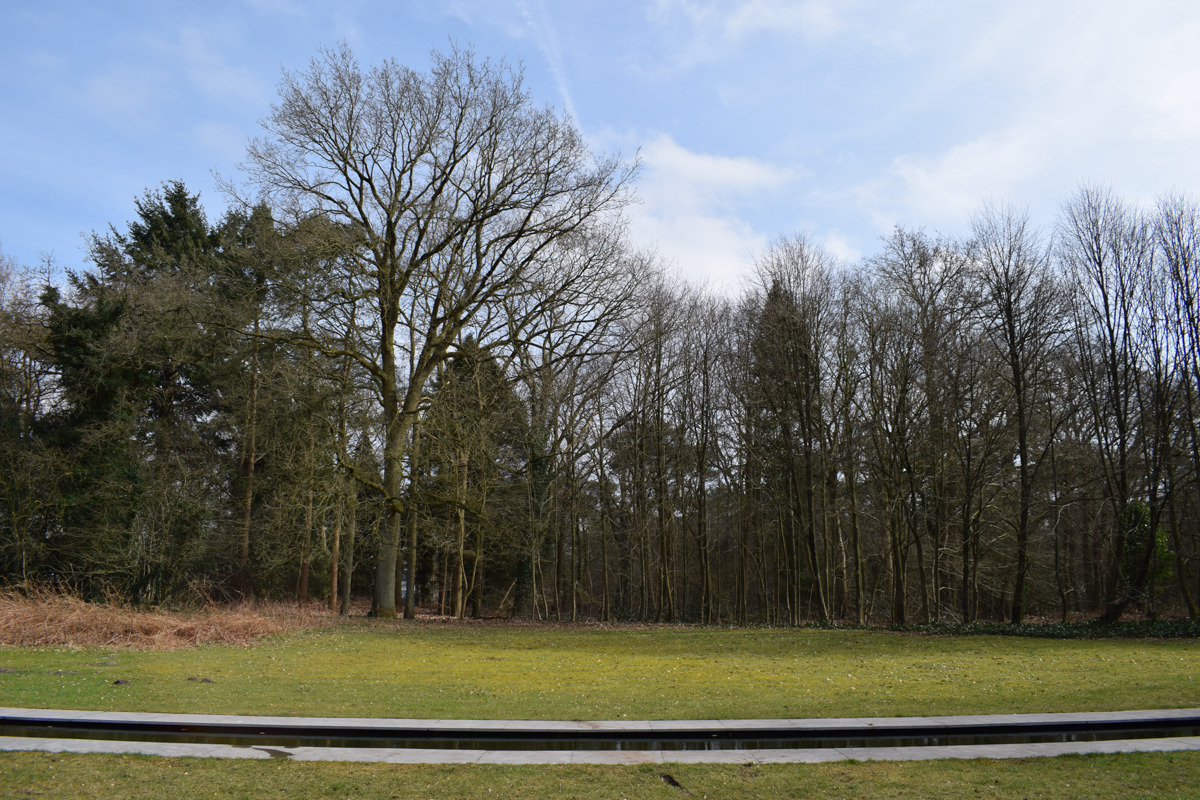 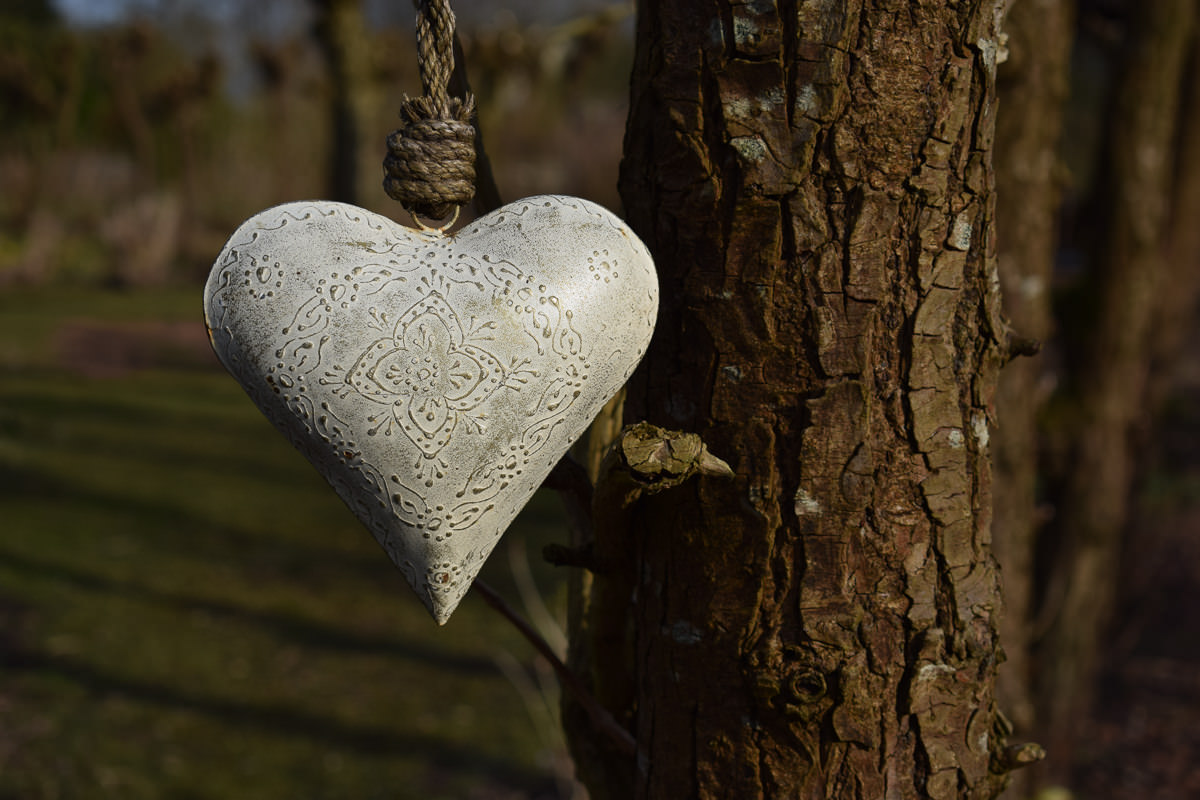 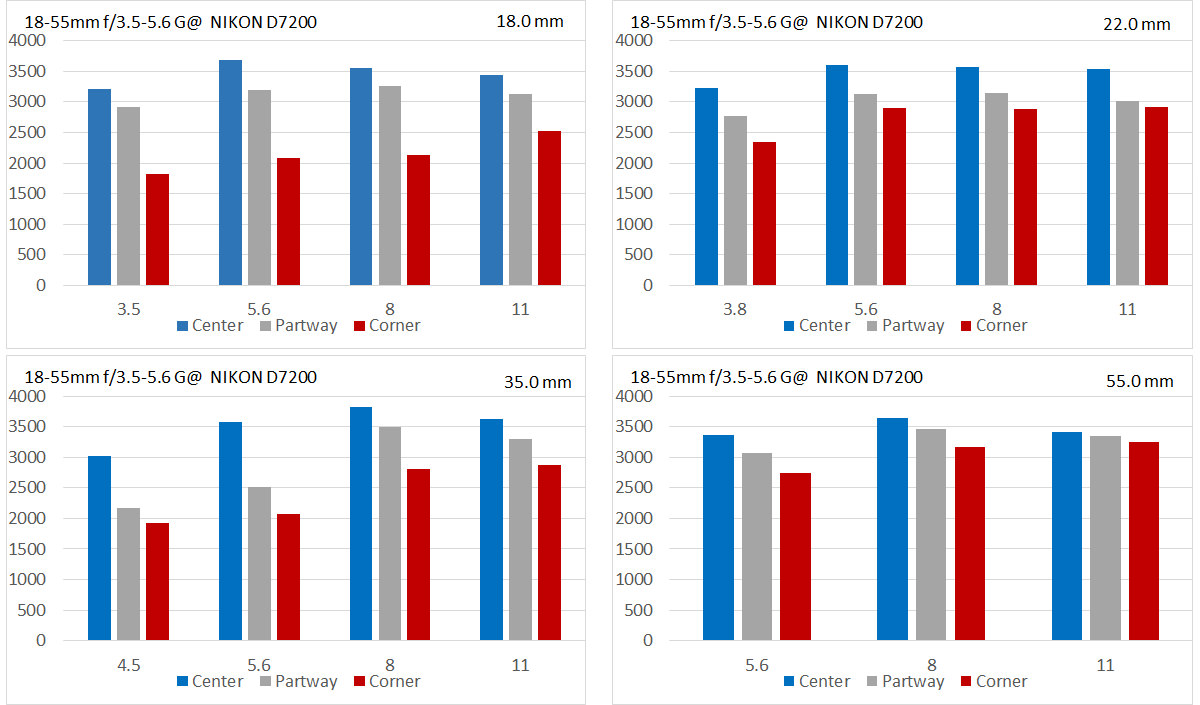 Just like all other inexpensive kit lenses, this lens is not very bright. Then the built-in image stabilization (VR) is really a big plus point. A maximum aperture of f/3.5-5.6 means that in low light you will sometimes need a long shutter time, which increases the chance of a blurred shot. Nikon indicates that the vibration reduction (VR) mechanism delivers a profit of 4 stops (tested with the CIPA standard). We have not yet tested the VR for this lens, but Nikon always performs well on this point.{insertgrid=359}{insertgrid=360}

With this kit lens—as Nikon says—you make pictures and videos with high resolution, lively colors, beautiful contrast and sharp details. It’s true. The image quality is really very good. This inexpensive lens beats out many much more expensive lenses at the longest focal length when it comes to image quality. You can also shoot video recordings with it, with fast and smooth AF, without disruptive noise from the AF motor. If you are planning to buy a Nikon D5500/D5300/D3300, then this kit lens is a real winner. If you already have a Nikon D5500/D5300/D3300, but with an earlier version of the kit lens (Nikon 18-55mm VR II), then upgrading makes sense if you are disturbed by the sound of the AF motor while shooting video.